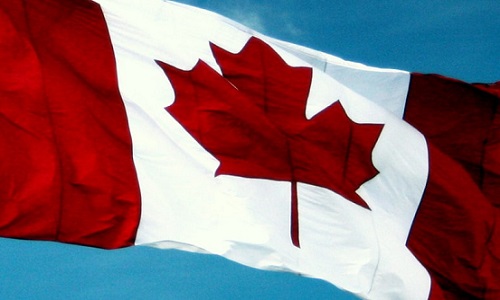 Ottawa, Ontario — The Government of Canada has announced new measures to help medium-sized businesses–a category which includes several MSOs and franchises operating in the collision industry. The program guarantees 75 percent of loans to mid-market businesses seeking new operating credit and cash-flow loans. The program will be run through Export Development Canada (EDC), though […]

Toronto, Ontario ⁠— Guild 21 has announced its upcoming webinar, Ready for the Touch-Less Economy, with Daniel Williams of I.T. consulting company Pariveda. Tune in on May 14 at 2 p.m. EST (11 a.m. PST) to hear Williams’ insights on the future of the touch-less economy and how operations adjustments amid the pandemic will shape how […]

Toronto, Ontario ⁠— Automotive Recyclers of Canada Managing Director Steve Fletcher was featured on CTV News last Thursday, where he discussed the rise in catalytic converter thefts amid the pandemic. “We are seeing a lot more activity as the pandemic unfolds,” Fletcher told CTV News. “We’ve been told there have been thefts from six charities […]

Toronto, Ontario ⁠— CSN Collision Centres has appointed Ryan Bruno its president and CEO. Since joining CSN two years ago as the company’s Chief Financial Officier, Bruno has been responsible for CSN’s financial and strategic direction, an area of expertise he cultivated from previous roles at TD Securities, the Bank of Canada, and Economical Insurance.  […]