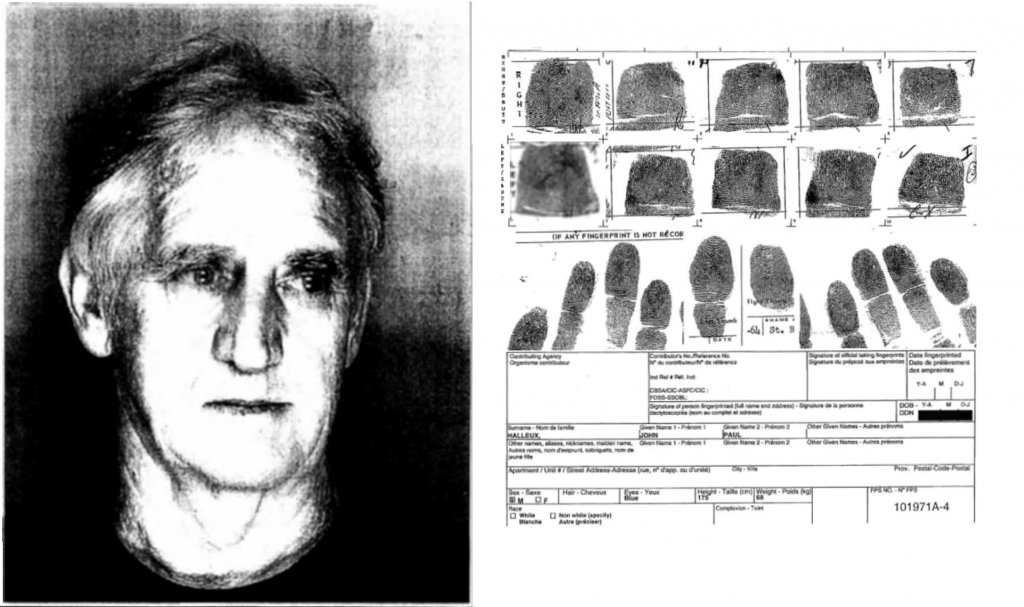 Winnipeg, Manitoba — The much-loved owner of a California towing business who assumed a false identity to elude Canadian authorities for four decades will be extradited to Canada. Going by the name Tom Coy,  73-year-old John Halleux had spent four decades as the owner and operator of TLC Tow & Transport, which operated in Southern California. […] 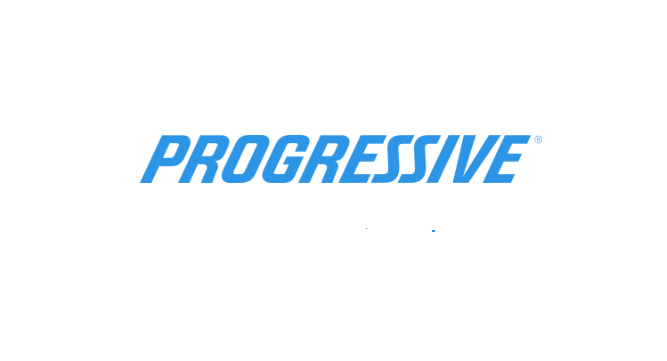 April 16, 2020 — Toronto, Ontario — In response to the financial crisis facing many collision industry businesses, U.S.-based Progressive Insurance will be providing  $2 million U.S. — about $2.5 million– to its network shops. “Recognizing the hardships and uncertainty the country has faced due to COVID-19, Progressive Insurance announced today that it will be providing […]

Toronto, Ontario ⁠— International coatings giant Axalta is the latest to step up and offer its services to COVID-19 relief efforts. On April 13, Axalta announced it would be shifting its production at certain plants in the United States, Mexico, South America and Germany to produce thousands of gallons of hand sanitizer. The coatings company […]

Toronto, Ontario ⁠— I-CAR Canada is offering five free courses on shop management and vehicle technology to lend a helping hand to businesses amid the pandemic. Between now and the end of June, the following courses will be available at no cost: PM215E01: Improving Your Shop’s Cycle Time PM220E01 Gaining Efficiencies through Blueprinting PM235E01 Understanding […]

Toronto, Ontario ⁠— Canadian auto supplier Magna International is aiming to relaunch operations at its North American facilities on May 4, says company president Swamy Kotagiri. The Aurora, Ont.-based supplier hopes to send its staff back to work on May 4, with a subsequent gradual increase in output as the industry recovers from shutdowns caused […]