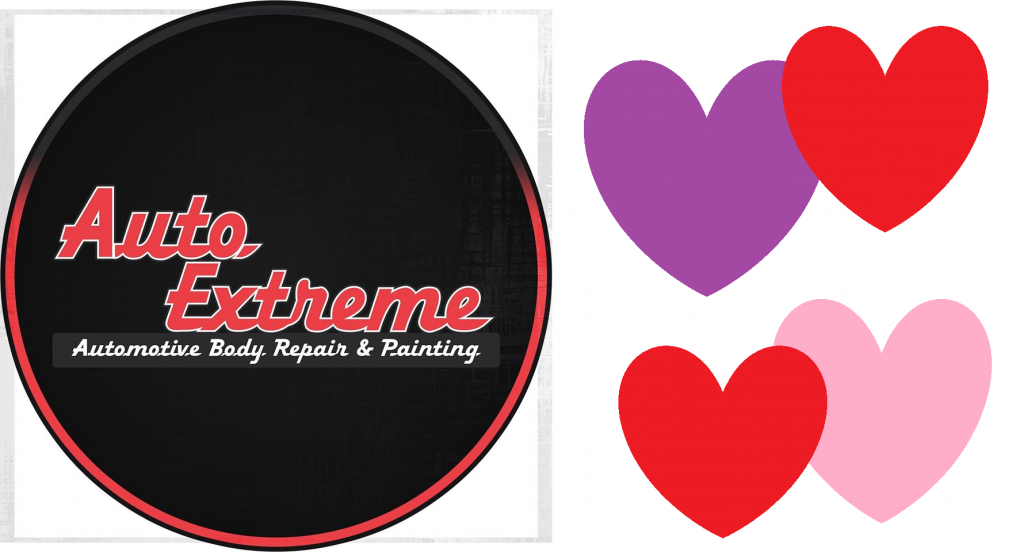 Regina, Saskatchewan — February 20, 2020 — A Valentine’s Day-themed social media post has garnered an exceptional response for one Saskatchewan auto repair facility. On February 4, the team at Auto Extreme Auto Body, a collision repair facility just outside of Regina, announced a special Valentine’s Day draw on its Facebook page. “Share the love […]

Toronto, Ontario — Polyvance, a manufacturer of automotive plastic repair and refinishing products based in Rainsville, Ala., was inducted as a regular member of the Japan Autobody Work Association (JARWA) on Jan. 1, 2020. Polyvance began to export products to Japan in 2019 through T-CraftCo., its exclusive distributor there. Nitrogen plastic welding has yet to […]

Saskatoon, Saskatchewan — A charitable non-profit, the Friends of the Bowl Foundation, has named a children’s athletic awards ceremony after Saskatoon’s Lazer Autobody. “Lazer Autobody thank you for generously supporting efforts to transform our city’s beloved sports complex into Western Canada’s PREMIER athletic park!” Friends of the Bowl wrote on Twitter and other social media […]

Toronto, Ontario– If a leading theory about industries going through periods of consolidation is true, the collision repair sector might be at the tail end of the storm before a long period of calm. First described in a 2002 article for the Harvard Business Review, the basic idea of the consolidation curve is that consolidation […]

Toronto, Ontario — In this week’s episode of Industry Insider, Collision Repair chatted with former Canadian racing champion Antoine Bessette to hear more about his company, FELINO Cars. Bessette, who was named Canadian Champion Race Driver of the year by the Ontario regional racing sanctioning body back in 2005, has since departed the lanes of […] 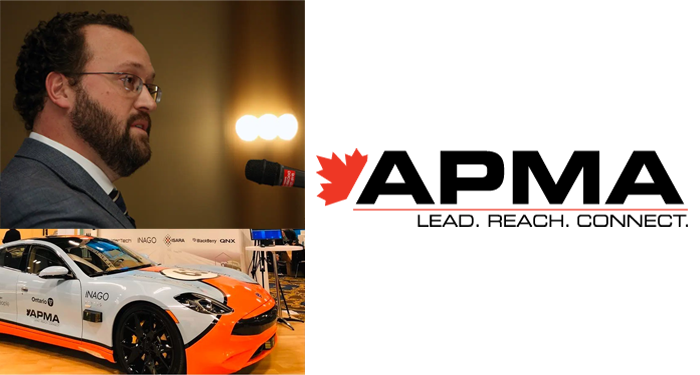