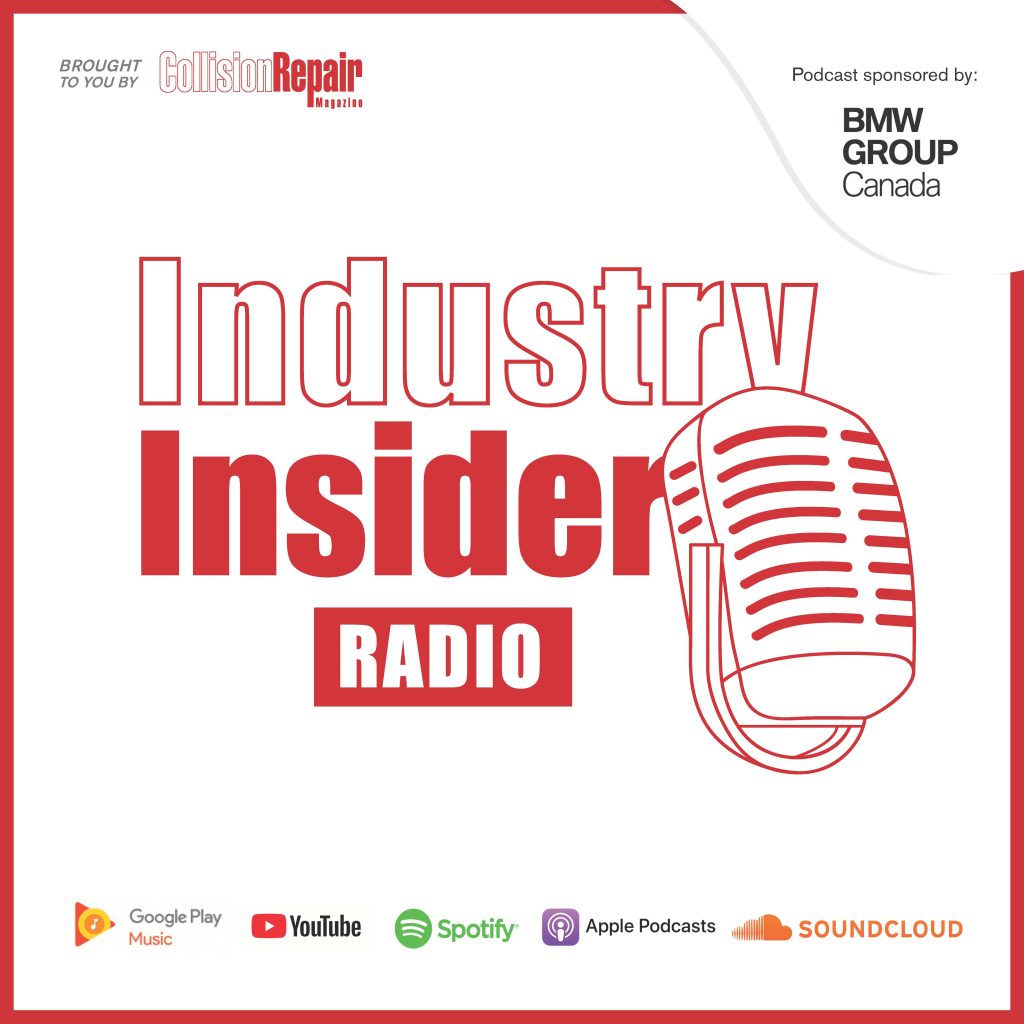 Toronto, Ontario — In this week’s jam-packed episode of the Industry Insider Podcast, we take a deep dive into the Tropicana Employment Centre’s ‘Auto Body and Collision Damage Repairer Pre-apprenticeship Program,’ which has been running now for more than a decade. Steve Gallace and Peter Wrong of 3M, Jean-Marc Julien of CARSTAR and Marc Trembley […]

Fort McMurray, Alberta ⁠— Fix Auto is pleased to welcome its newest addition to its network, Fix Auto Fort McMurray. Facility owner John Soleas has been in the automotive industry for as long as he can remember and has owned his shop since 2012.  “My father and both brothers are also in the industry, so […]

Hamilton, Ontario — Two young automotive researchers from McMaster University were among the passengers on Ukrainian International Airlines Flight 752, which crashed minutes after takeoff in Iran on Wednesday. McMaster University in Hamilton, Ont. confirmed the news on Wednesday. Iman Aghabali and Mehdi Eshaghian were both PhD students in the university’s faculty of engineering and […]

Toronto, Ontario — The Women’s Industry Network (WIN) is now accepting applications for the 2020 WIN Scholarship Program, which provides tuition assistance, educational opportunities and enrichment events to qualified applicants enrolled in a post-secondary collision repair program. This year, WIN will be accepting applications for its College Student Tuition and Conference Scholarship Award through Jan. […]

Addressing Insurance: The path to fair and effective regulation of the collision repair industry

By Andrew Shepherd In our last epistle in this space, we discussed the world-leading approach of Canada’s public insurance provinces in adopting ‘universal’ collision repair standards covering training, equipment and business operations. Manitoba, Saskatchewan and B.C. are addressing consumer safety and insurance cost control through the regulatory powers of government insurance agencies. In Saskatchewan, this […]

Snow problem A self-driving snowplow has been maintaining sidewalks in Grand Prairie, Alta., making the city the first in Canada to send the new device into action. Dubbed the ‘snow bot,’ the RT-1000 was put to work in mid-December, clearing a seven-kilometre walking trail in the city’s Bear Creek Reservoir.  The snow bot uses GPS, […]

Serial Satisfaction: Do you care about your business? 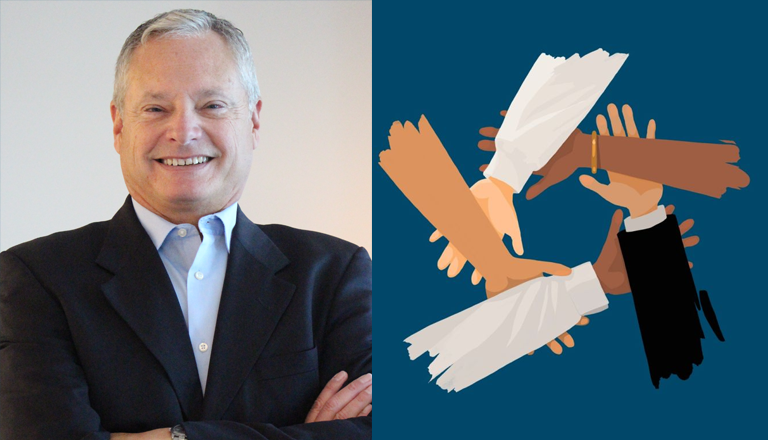 By Jay Perry When pondering this question or presenting it to a client, I prefer asking, ‘do you give a damn?’ as it conveys a much more powerful⁠—and potentially negative sensation. Many people apply this colloquialism in situations where they are not really bothered by something⁠—brushing something off as meaningless. The reality is that we […] 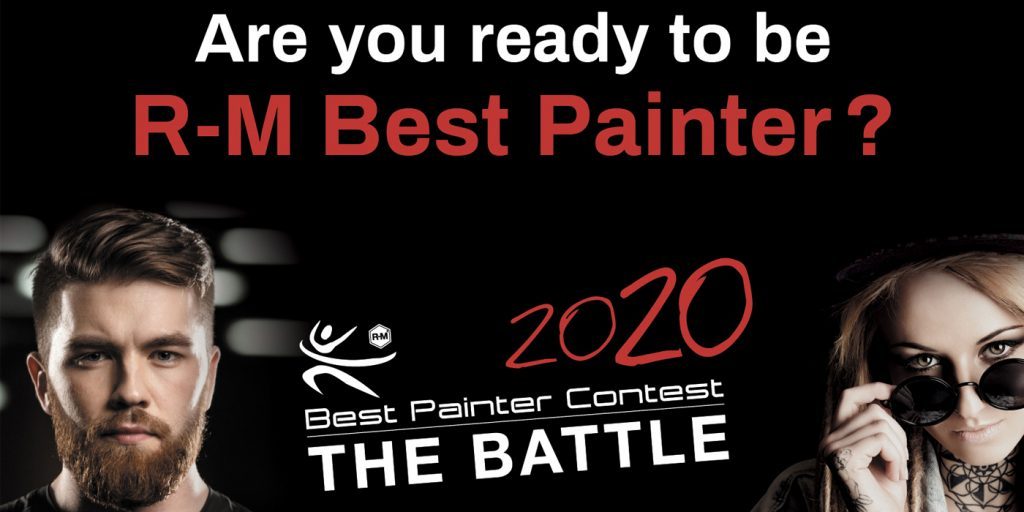 Toronto, Ontario — BASF has announced that, from Feb. 27 through 29, 2020, painters from the United States and Canada will compete in Whitehouse, Ohio at the North American finals⁠—all fighting for the chance to be named R-M’s best North American painter. Contestants will be judged by a panel of North American head trainers and […]