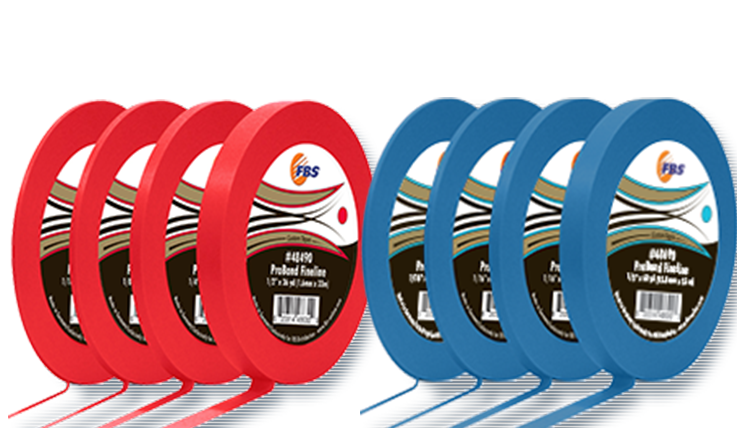 La Rouge and Le Bleu ProBand are a ‘new generation’ of fine line tapes, specifically designed for use with all waterborne paint systems, including airbrush paints. La Rouge is designed to be extra soft and Le Bleu medium soft. The tape is extremely thin with a low edge, which FBS says translates to no paint […] 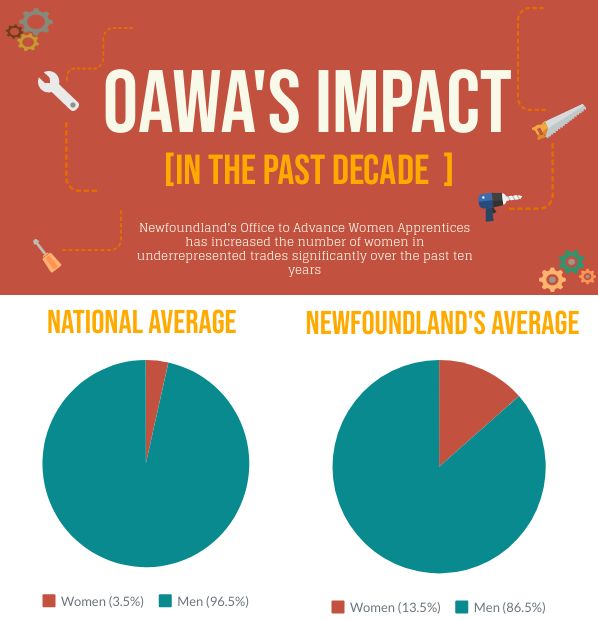 Toronto, Ontario — An organization designed to help women advance in the trades is expanding across Canada after helping out hundreds of women in Newfoundland for more than ten years. The Office to Advance Women Apprentices (OAWA) was launched over a decade ago with the hopes of offerring real support to female apprentices entering the […] 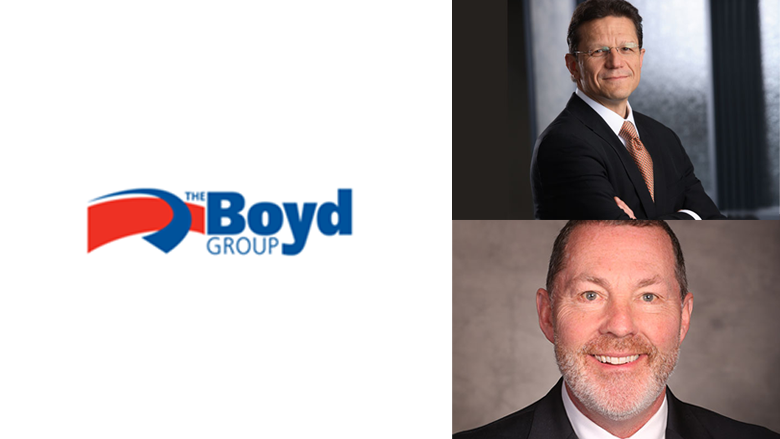 Winnipeg, Manitoba — January 2, 2020 — The Financial Post released its list of the best TSX investments of the past decade, outlining the stocks that netted its investors the highest returns. Among them was was the Boyd Group, which returned more than 4,247 percent to those who held units from January 1, 2010 until […] 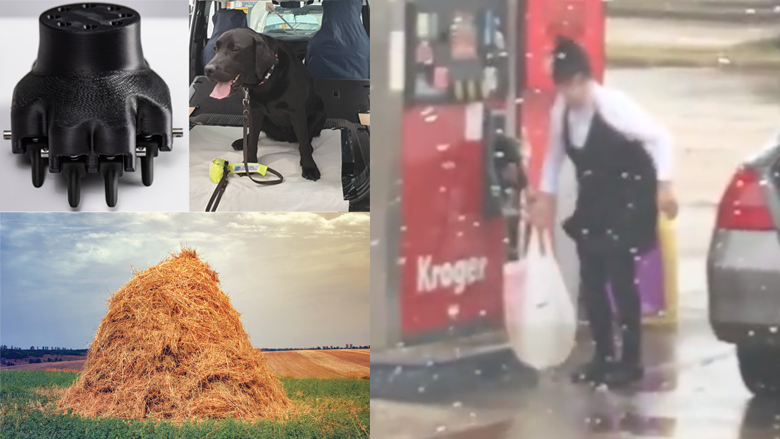 Grocery bag gas A video recently posted to Twitter has drivers all around the world gassed up, as it shows a woman filling several grocery bags with gasoline⁠—even double-bagging them in an attempt to avoid any spillage.  The video, which was posted by Model3Owners on Twitter, shows a woman with her trunk popped at the […]