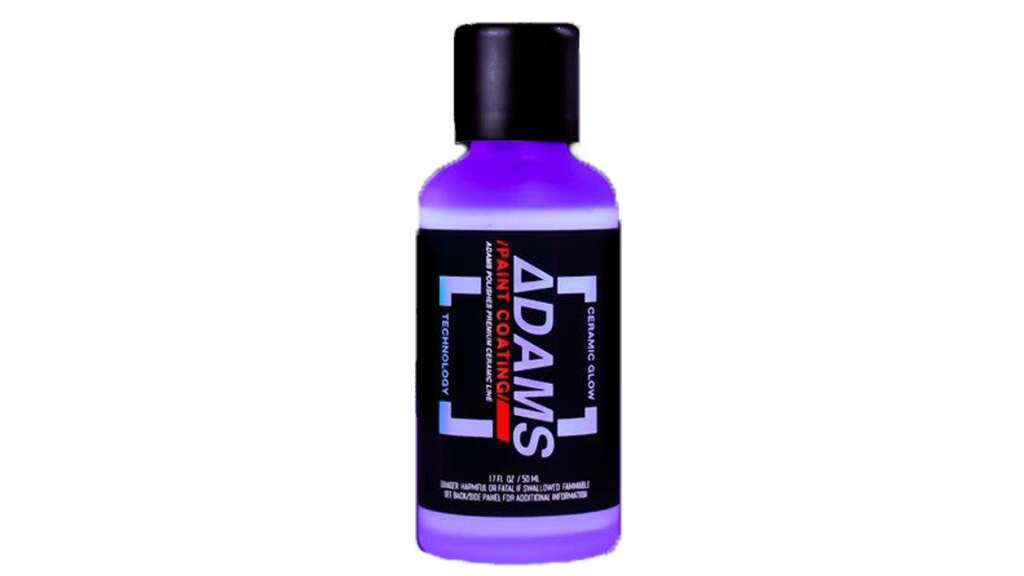 This ready-to-use system includes all the benefits from a long-lasting and hydrophobic clearcoat along with the advantage of being able to shine a UV light to see where the coating has been applied. According to Adam’s Polishes, the UV Ceramic Paint Coating’s 50 mL bottle can be fully applied to two full-sized vehicles, offering years […]

Toronto, Ont. — Andy’s Auto Wreckers has decided to give back to their community this month by donating to the Misson Services of London; an organization dedicated to providing warm meals and community mental health and well-being programs. “We’d like to wish everyone a Happy Holidays, and would like to bring attention to those that […]

Toronto, Ontario — Simplicity Car Care in Scarborough, Ont. recently welcomed 80 Centennial College students to its facility for a day of hands-on learning about the collision repair process and business. The eager students were given a tour upon arrival, where they were shown around the shop and introduced to its various departments. Students were […] 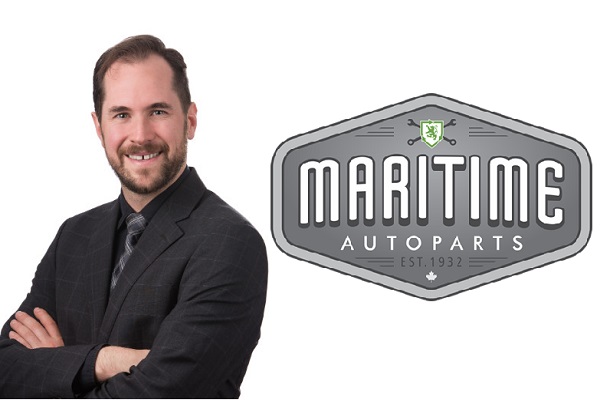 Toronto, Ontario — Andrew MacDonald, owner of Maritime Auto Parts, proudly represented his recycling facility on CBC News: The National earlier this week. Offering his personal insight from his experience with electric vehicle batteries, MacDonald discussed the evolution of cars and how he’s dealt with the changes electric vehicles has brought to his company. “The […]