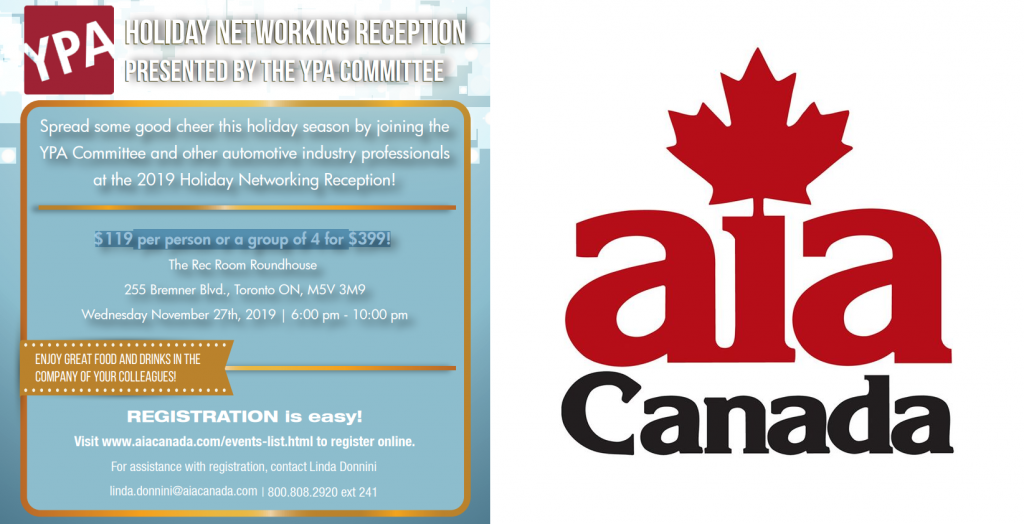 Toronto, Ontario — Just in time for American Thanksgiving, AIA Canada’s Young Professional Association Committee is hosting its Holiday Networking Reception. To be held on November 27, 2019 at Toronto’s Rec Room Roundhouse– 255 Bremner Blvd– from 6 p.m. to 10 p.m., tickets cost $119 per person, $399 for four! Anyone interested in registering for […] 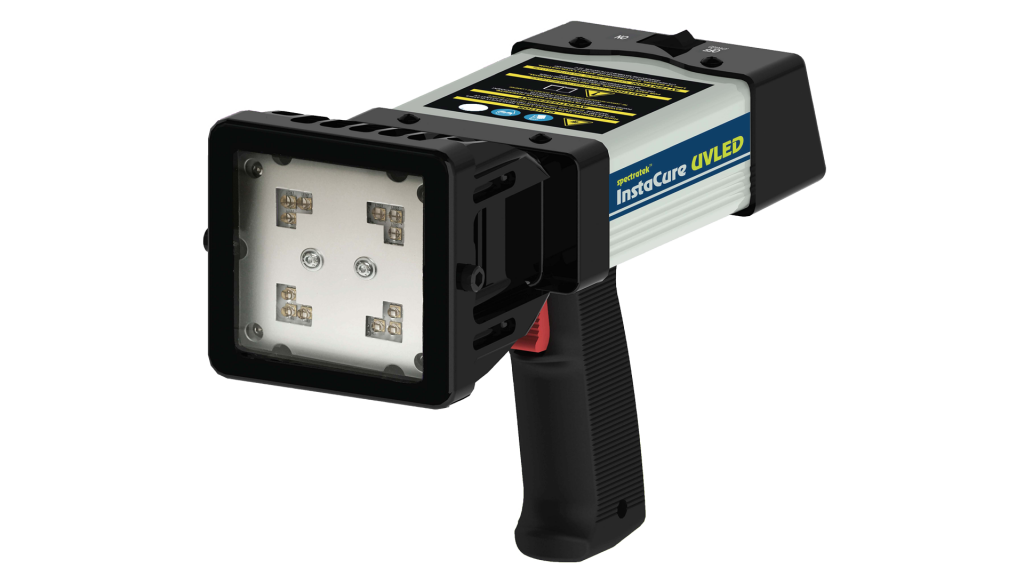 The Spectratek InstaCure UVLED is a cordless hand-held UVLED curing lamp is usable on all current ultraviolet light curable putties, fillers, base coats, top coats and clear coats. It offers an almost instant full cure with no heat, according to AMH, along with a two-hour battery life. This product has been tested on UV paint […]

Emergency Ignorance: Another roadside collision as drivers fail to slow down for towers

Toronto, Ontario — Just weeks after the death of Ontario tower Todd Burgess, who died in a roadside accident on Nov. 7, the Canadian towing community is reporting another near-fatal roadside collision on in northern Ontario. The incident was reported on Nov. 22 on Hwy. 11 in northern Ontario. Two tractor-trailers following the tow truck […]

Public Defender: Why some repairers are ahead of the collision curve