Toronto, Ontario — In January, the Alliance of Automobile Manufacturers and the Association of Global Automakers fired the first shot by issuing a statement on the importance of following OEM repair procedures. “All post-collision vehicle repairs must be conducted in accordance with the repair procedures issued by the vehicle’s original equipment manufacturer (OEM), specific to […] 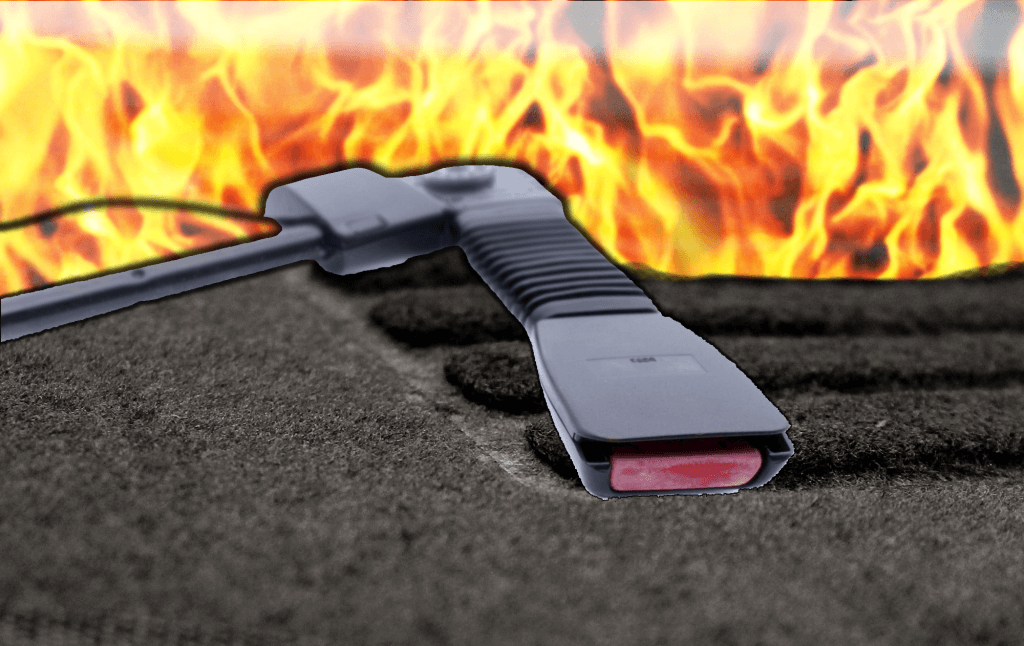 Toronto, Ontario — GM Canada is recalling more than 75,000 pickup trucks nationwide due to a seat belt defect capable of setting the vehicle’s carpet flooring on fire. The seat belt pretensioners are at fault—modern pretensioners utilize a small explosive that, in the event of a crash, are detonated in order to move a piston […]

Spray Your Cares Away: The LPH 300 from Anest Iwata 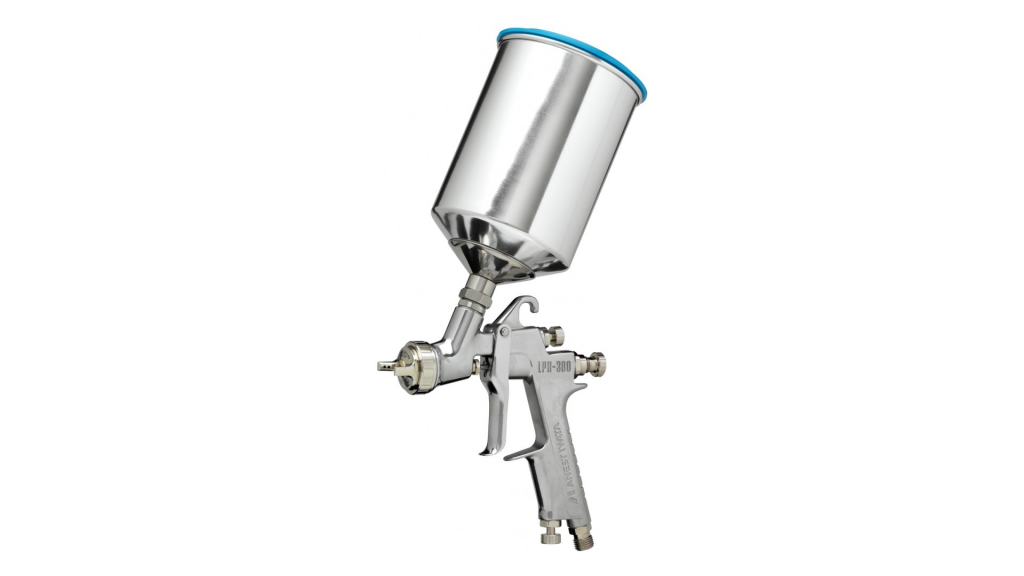 The LPH 300 has found a niche with UV primers that provides world-class value to customers who use UV technology. UV technology is becoming very popular for its speed and performance.  With minimal defects when cured and DTM properties of some UV products allow it to be easy to use.  UV products can also be […]

Cyber…What? Tesla’s long-awaited all-electric pickup truck is here⁠—and it’s certainly something.  On Thursday night, Tesla CEO Elon Musk revealed the automaker’s long-promised Cybertruck at the Tesla Design Studio in Hawthorne, Calif. With the launch, Tesla is dipping its toes into one of the most profitable corners of the U.S. auto market, as pickup trucks account […]

The Art of Correction: Employee guidance versus discipline

by Jay Perry  Research shows that employees want to be productive and succeed in their workplaces. Obviously, that’s what you need them to be as well.  Which of your people are perfect? Of course, the logical answer is none of them. Which is also why you need to have the right viewpoint of discipline in […]