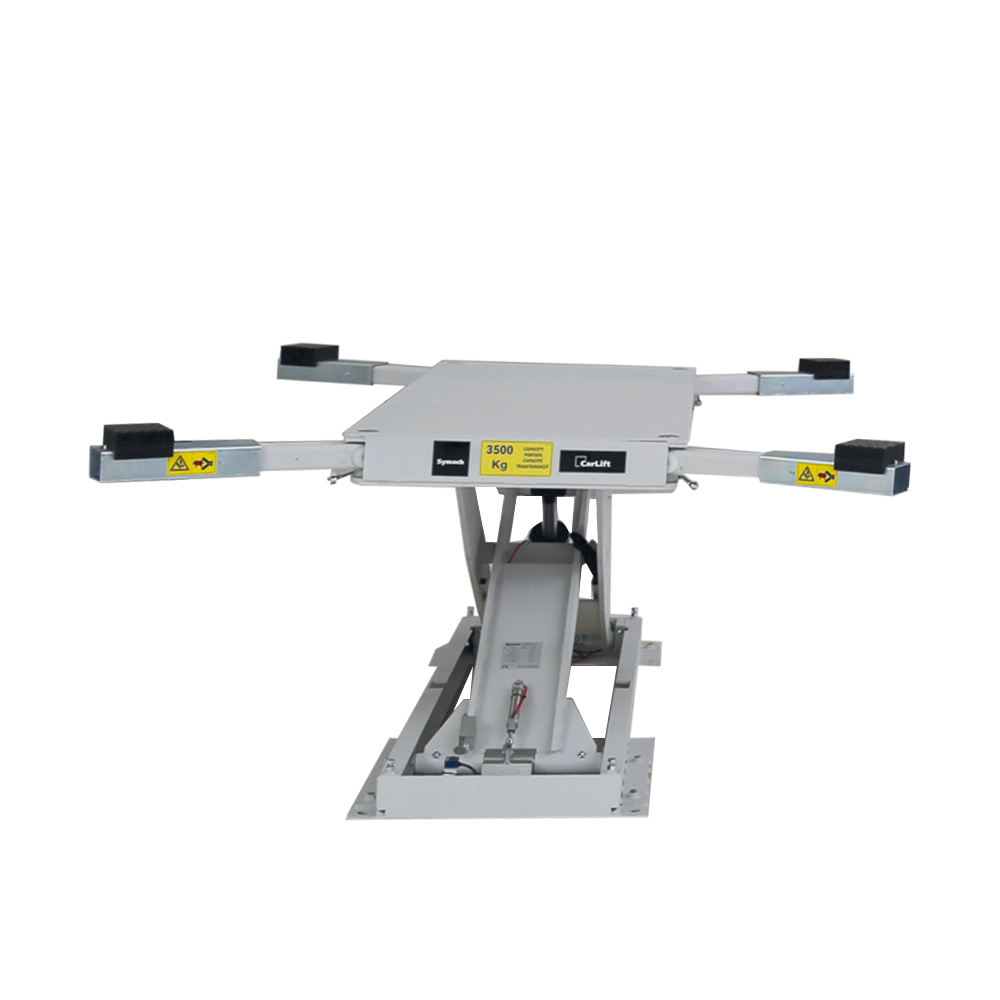 The Carlift from Symach lifts up to 3,500 kg to a height of 114 cm from the floor. With a length of 195 cm, the Carlift is ideal for metalwork, assembly, disassembly, and preparations. It also features four automatic arms. For more information, visit www.symach.com. 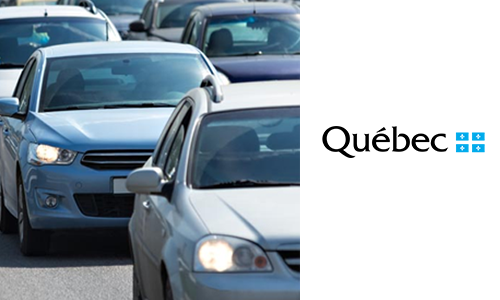 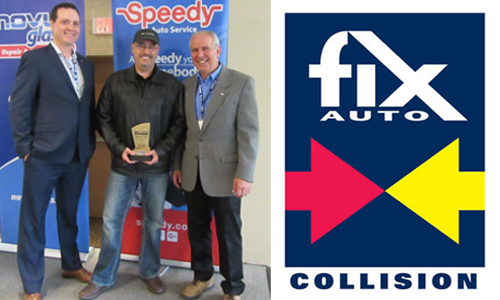 Moncton, New Brunswick — The fall session of Fix Network regional meetings wrapped up on Oct. 10, with the Atlantic team coming together in Moncton, N.B. The full day of presentations, break-out sessions and networking were all designed to support each franchise strategic partner as they continue to improve and grow their businesses. “First and […] 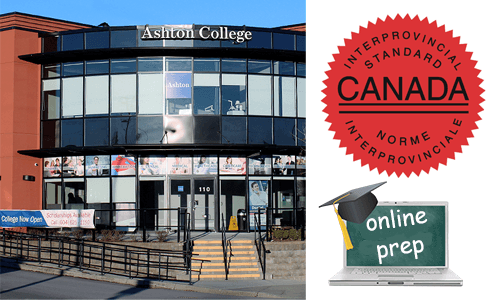