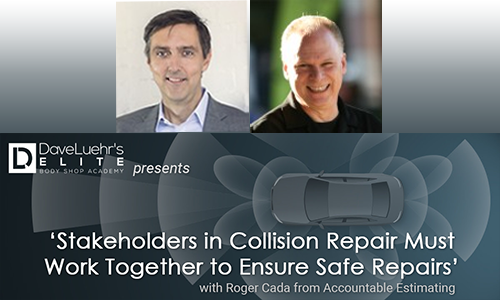 Toronto, Ontario —  Sept. 24, 2019 — Dave Leuhr’s Elite Body Shop Academy will be holding a webinar this week on the reconsideration of damage assessment in collision repair. The free webinar, titled ‘Stakeholders in Collision Repair Must Work Together to Ensure Safe Repairs,’ will debut on Thursday at 1 pm CDT. Roger Cada, chairman of […] 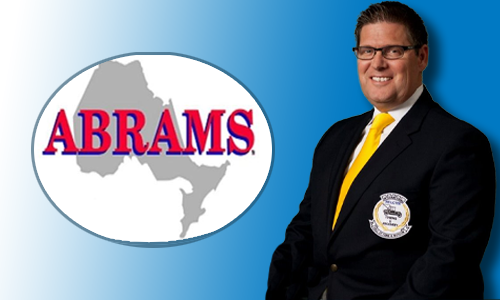 Toronto, Ontario — September 24, 2019 — In 1984, a 19-year-old Joey Gagne loaned $2,500 from his mother-in-law to start his own towing business. Now, Gagne, CEO of Abrams Towing Group, manages 200 employs at more than nine locations in Ontario. Collision Repair sat down with Gagne — who even holds a place in the […] 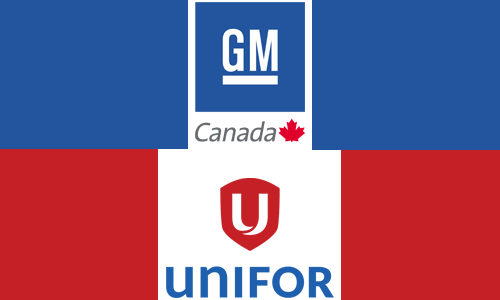 Toronto, Ontario — Sept. 24, 2019 — The UAW strike against GM continues to affect both American and Canadian workers, with approximately 5,000 employees across Canada joining their American counterparts. Roughly half of GM Canada’s 5,882 hourly employees have been temporarily laid off after a correct prediction from Unifor, a union group representing GM Canada workers. […] 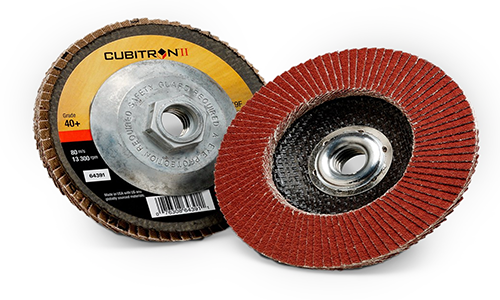 The 3M Cubitron II 969F Flap Disk is suited for metal grinding and finishing, thanks to its unique design and abrasive material.    This disc features a grinding aid, which runs cooler and helps prevent discolouration on metal surfaces while its semi-flexible, Y-weight backing gives each flap increased strength. This is what makes the 969F […]

Party Games: A repairer’s guide to the 2019 Federal Election 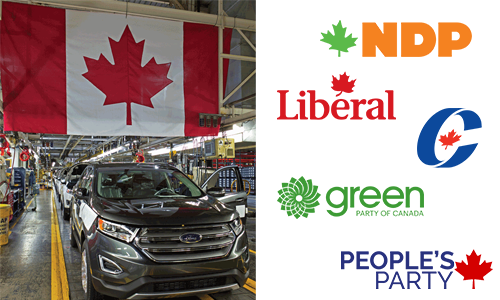 Toronto, Ontario — September 24, 2019 — The writ has been dropped, and the major parties are releasing details about what policies their governments would pursue. With the campaigns for Canada’s next prime minister revving up, it’s time to see what each party has planned for the nation’s automotive industry and collision sector.    Liberal Auto Industry: […]