FIX-ated on the Future: Maggie Friesen Headed for World Skills 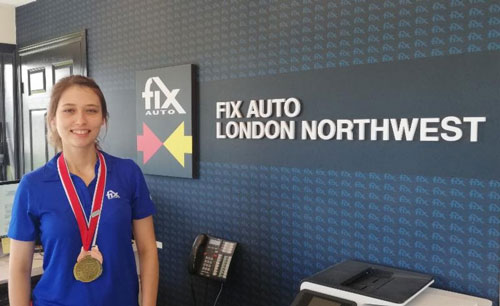 Milton, Ontario  June 29, 2019 –-  Maggie Friesen has earned her place on Team Canada and is bound for WorldSkills 2019 in Kazan, Russia. Maggie has won numerous competitions that led her to earning a spot on Team Canada. Previously, she took home gold at the Ontario Skills Competition which earned her an invitation to […]

IBIS summit attracts hundreds of delegates from around the world 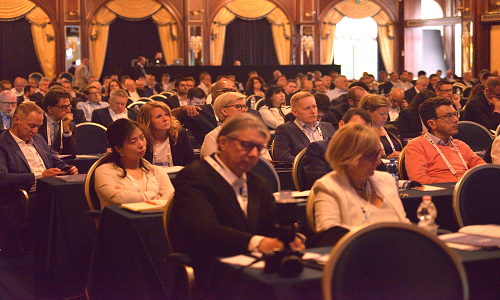 Toronto, Ontario — June 28, 2019–  Although the IBIS global summit wrapped up earlier this June, the messages that hundreds of delegates from the automotive industry heard at the conference will be sticking with them for a long time. Hosted on Lake Maggiore in Italy, the 19th annual IBIS conference centred around the theme of “passion […] 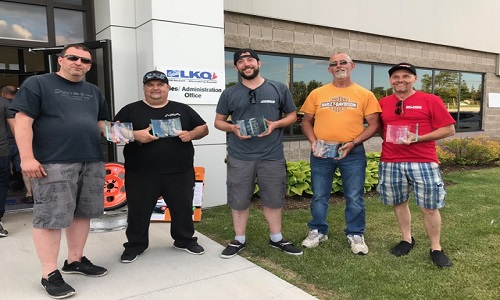 Toronto, Ontario — June 28, 2019 – LKQ’s Brampton and Whitby locations hosted huge car shows and barbeques last week to show off their impressive facilities and connect with the community. LKQ Corporation is a provider of recycled automotive parts with multiple locations across Canada. The open houses ran from 5 p.m.to 8 p.m. and […]

Simplicity made big strides in 2018, according to new report 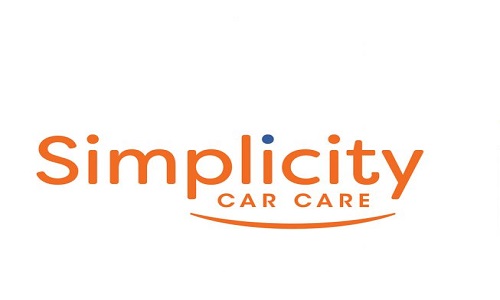 By Elizabeth Sargeant Toronto, Ontario — June 28, 2019 –  Simplicity has just released its annual market report showing the CR industry this successful car care company has had quite the opposite of a “simple” year. Simplicity Car Care is one of the fastest-growing networks in the collision repair industry. According to their report, they […] 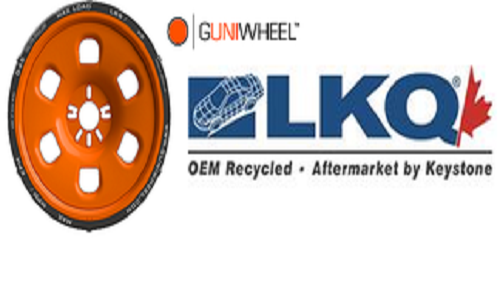 Toronto, Ontario — June 28, 2019 — LKQ is proud to announce their latest product, the Guniwheel Universal Tire and Wheel Mounting System.  Guniwheel is the first, universal, vehicle and trailer mounting system that is described as working like a spare tire. Weighing just 30 pounds and able to fit into most four and five […]

O’ Canada: A History of Collision Repair in the Great White North 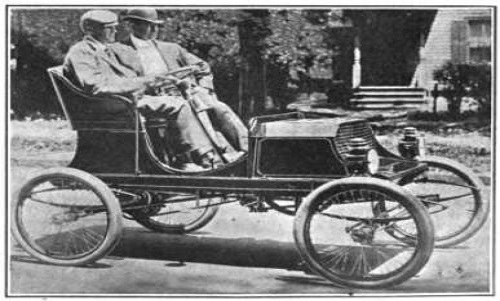 By: Elizabeth Sargeant Toronto, Ontario — June 28, 2019 – Collision repair is a massive industry, with more than 11 thousand operating businesses in Canada alone. But how did the CR industry grow to be so large? To discover the mysteries of the CR market, Collision Repair is taking a trip back in time to […]

Q and A with Nadeau’s Collision Centre 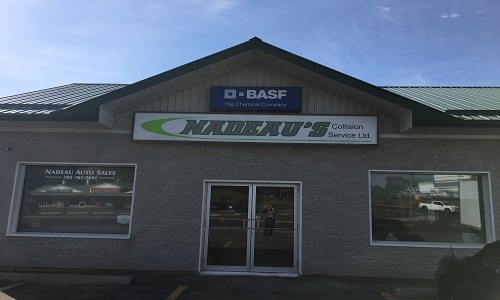 By Elizabeth Sargeant Toronto, Ontario — June 28, 2019 – A collision repair centre on the corner of Peterborough’s busiest intersection has been successfully run for more than 40 years. Taken over by the Eggleton family in 2010, from the original Nadeau’s, Nadeau Collision Centre has kept the same name, as well as the same […]

Bodyshop Talk is Back! 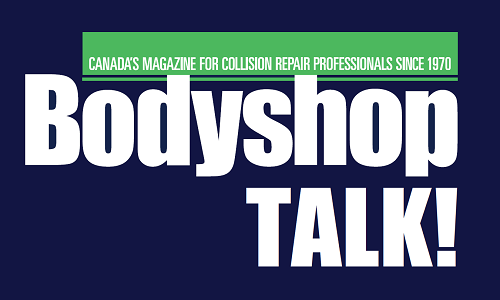 Toronto, Ontario — June 28, 2019 – Collision Repair is proud to present another episode of BodyShop Talk! A podcast all about the automotive industry.    In this week’s podcast, Bodyshop Talk sits down with Orest Tkaczuk, fresh off the plane from Italy. Tkaczuk, associate publisher at CR magazine, fills us in on all things […]

B.C invests more than half a million in E.V chargers 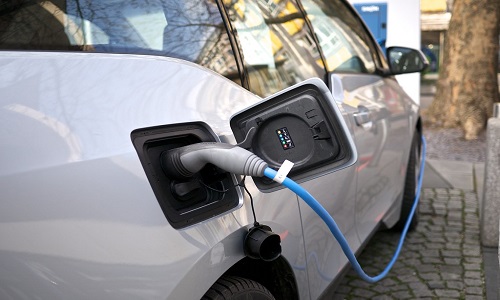 Toronto, Ontario — June 27, 2019 – Collision repairers should prepare themselves for more E.Vs on the road as government of Brisith Columbia has just announced they will be investing more than half a million dollars into electric vehicle charging stations in B.C. B.C. has one of the highest densities of electric vehicles in Canada, […]

People on the move 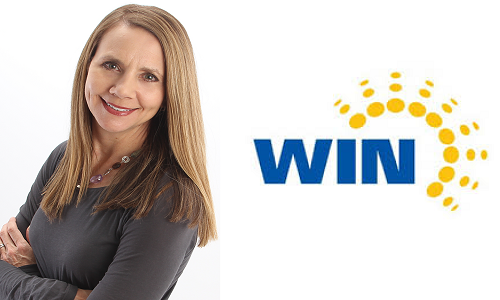 Toronto, Ontario — June 28, 2019 — 2019 has been an incredibly successful year for leaders in the CR industry. From taking over the position as CEO to become a new board member, Collision Repair is highlighting the top five position transitions that have happened in the past year.  Jeff Tarr Earlier this year it […]