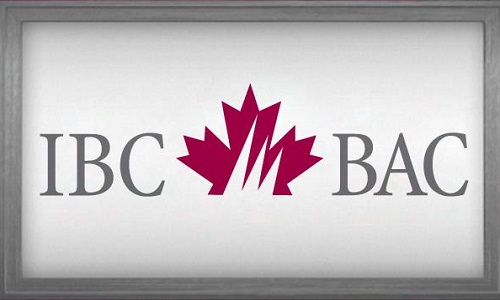 By CRM staff  Toronto, Ontario — March 21, 2019 — As of April 1 British Columbia and Alberta will have substantially similar auto insurance systems, the key difference, however, will be the price. A recent MNP study found that B.C. drivers pay up to 60 percent more for auto insurance as compared to those in Alberta […] 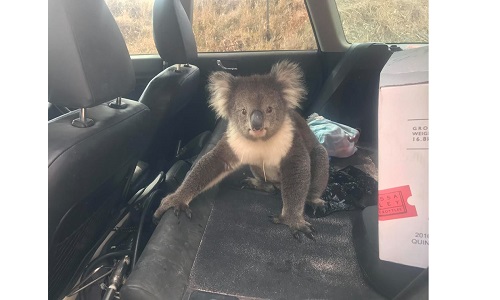 By CRM staff Toronto, Ontario — March 21, 2019 — Collision Repair has prepared the top four unbelievable stories of the week! From a new safety feature from Volvo to an unexpected wild animal ending up in someone’s vehicle, this week has been unbelievable! Sunken Ship An Italian container ship loaded with more than 2,000 vehicles caught […] 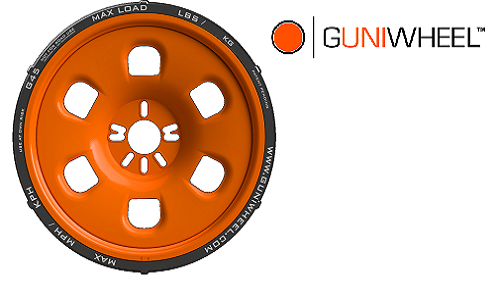 Universal Tire & Wheel Mounting SystemGuniwheel Guniwheel is described as the world’s first universal vehicle and trailer mounting system that works like a spare tire. By using Guniwheel instead of a jack stand to mount a vehicle, the vehicle can remain mobile. Designed to make moving vehicles out of bays and off of lifts safer […]