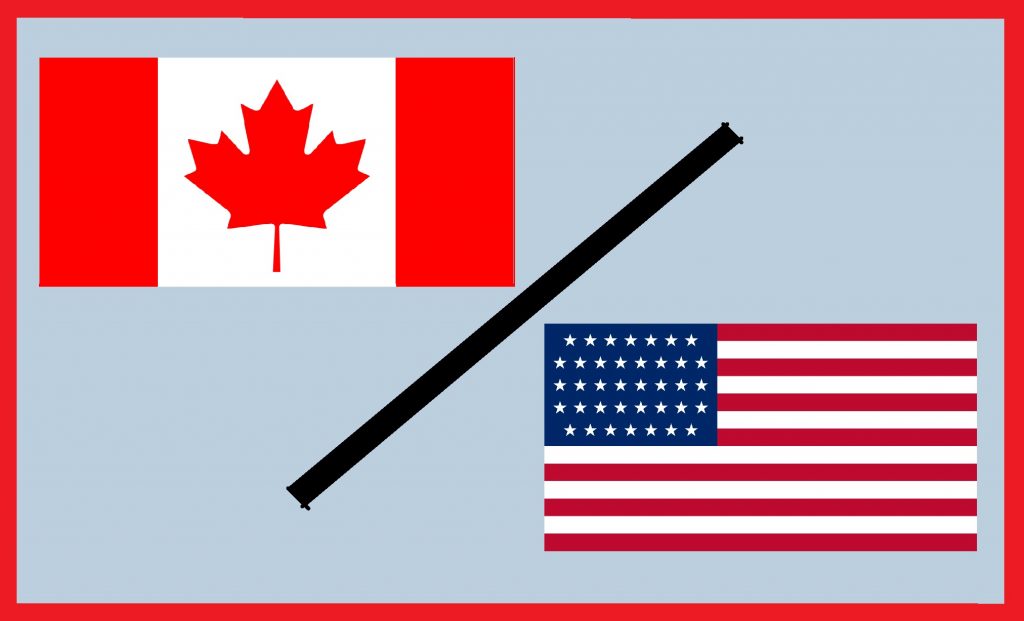 By Gideon Scanlon Toronto, Ontario — March 1, 2019 — Though we may point out any number of differences between our culture and that of our neighbour, Canadians usually accept that our culture is very similar to America’s. We eat the same food, we drive the same vehicles, we watch the same television shows–and many […] 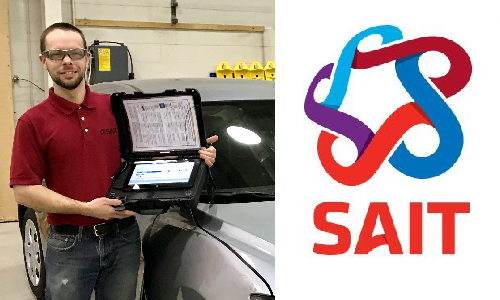 By Ben Hart   Calgary, Alberta — March 1, 2019 — At the Southern Alberta Institute of Technology (SAIT) in Calgary, Alberta, the faculty take great pride in providing our students with the training required to perform safe repairs on every vehicle—but this is not as simple a task as it once was. In fact, […] 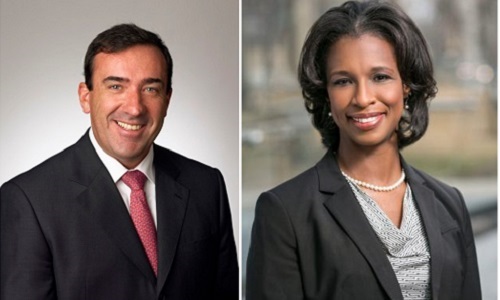 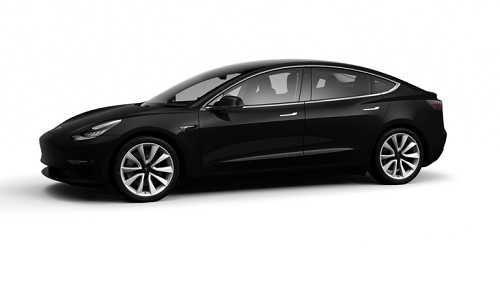 By CRM staff Toronto, Ontario – March 1, 2019 — Tesla’s long-anticipated announcement has finally arrived. The electric vehicle car manufacturer announced that the Tesla Model 3 is now available and it’s going for $35,000. “With 220 miles of range, a top speed of 130 mph and 0-60 mph acceleration of 5.6 seconds is now […] 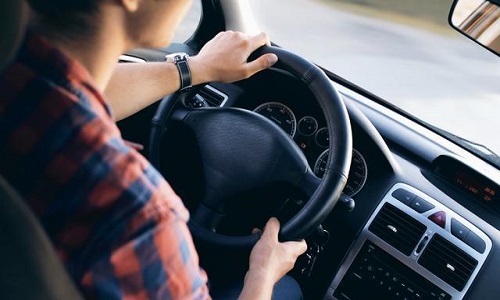 By CRM staff Toronto, Ontario – March 1, 2019 – So what really happened this week? What were the biggest headlines concerning the collision repair and automotive community? Collision Repair has prepared the top five news headlines from the week. Solera’s New Research Centre Digital technology company in data and software for the automotive, light […] 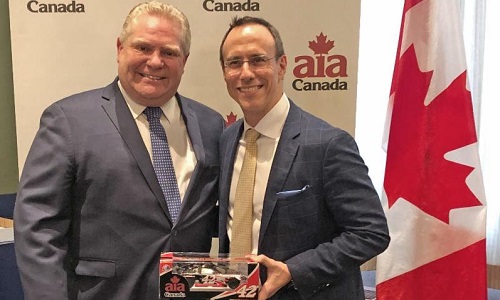 By CRM Staff  Toronto, Ontario –- March 1, 2019 -–The introduction of the automotive aftermarket industry to the new Government of Ontario was a major focus at the 2019 Ontario Advocacy Day hosted by the Automotive Industries Association (AIA) of Canada. The Association was joined by members from both the collision and repair sectors of […]