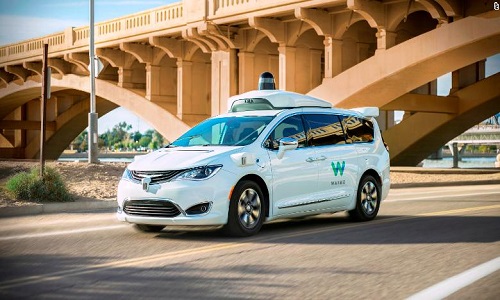 By CRM staff Waymo’s autonomous vehicle testing in Chandler, Arizona, has faced a few bumps along the way–though most cannot be blamed on the vehicle programming team.  Since 2016, when Waymo –which is a subsidiary of Google — began its testing, the vehicles have been attacked and  sabotaged by a number of local residents. Both […] 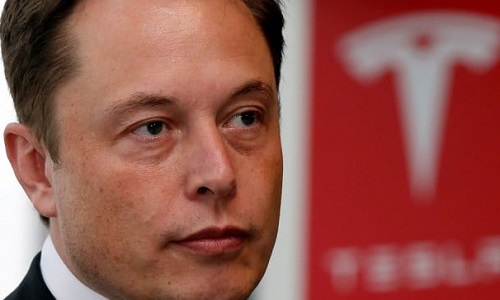 By CRM staff  Toronto, Ontario — January 2, 2019 — Tesla investors were left shaking their heads this morning after the electric car company’s stock fell as much as 9.34 percent, to $301.49 a share as a result of missed vehicle deliveries and price cuts on three of its vehicles. The automaker said Wednesday that it […] 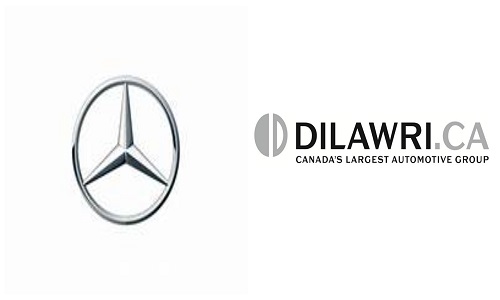