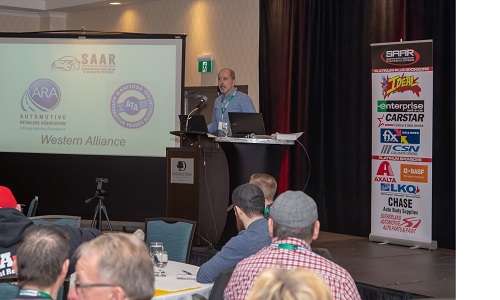 By CRM Staff Toronto, Ontario — October 26, 2018 — The Automotive Recyclers Association’s annual Convention and Exposition is less then a week away. This year will mark the events 75th anniversary, taking place from October 31 to November 1. The convention will feature industry speakers and over 30 educational classes, including the new Peer-to-Peer business […] 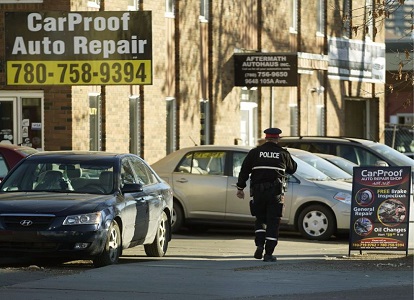 By CRM Staff  Toronto, Ontario — October 26, 2018 — Tragedy has hit Edmonton’s automotive repair industry. An autopsy has confirmed that Ahmed Azmi Ahmed, owner of Aftermath Autohaus, was killed as a result of gunshots wounds he suffered outside of his bodyshop in downtown Edmonton. He was shot while working inside his shop Tuesday morning. […]

Tighter regulations for repairers in Alberta 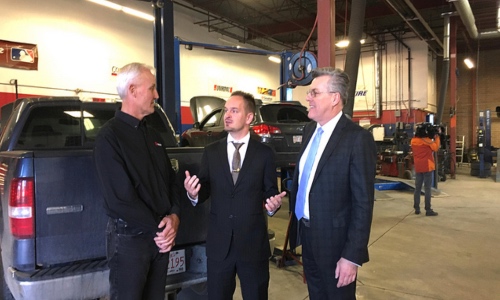 By CRM staff Toronto, Ontario — October 26, 2018 — In order to protect consumers, Alberta has issued tighter regulations for repairers and dealerships in their province, which is set to start next week. “Buying or repairing a car shouldn’t be intimidating. These new rules can give Albertans confidence that they won’t be hit with unexpected […] 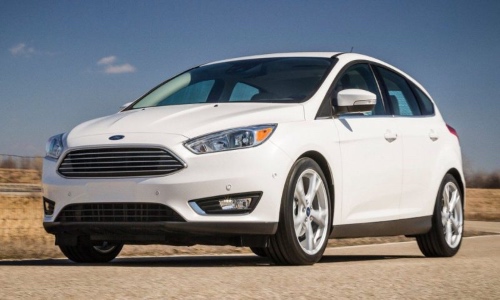 By CRM staff  Toronto, Ontario — October 26, 2018 — A recall notice has been issued to 1.5 million Ford Focus owners in North America, 136,000 of which are Canadian, due to a fuel system malfuction. Ford issued the statement on Thursday specifiying that the affected vehicles were the 2012 to 2018 Ford Focus 2.0-litre models.  […]