By CRM Staff  Toronto, Ontario — October 24, 2018 —Ontario’s provincial government has announced the that the Ontario College of Trades will cease operations in early 2019 after a winding down period. The Making Ontario Open for Business Act, which also scuttled plans for a raise the minimum wage, also lays out plans for the […] 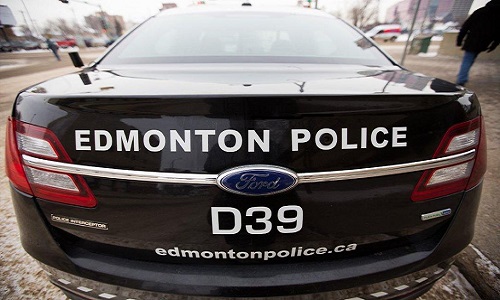 By CRM Staff  Toronto, Ontario — October 24, 2018 — A 36-year-old man was shot and killed outside of CarProof Auto Repair in Edmonton Tuesday morning. Police and emergency services were called to the scene around 9:30 a.m. where they found the man in critical condition. The victim was immediately rushed to hospital and was later […]

Deer do their bit 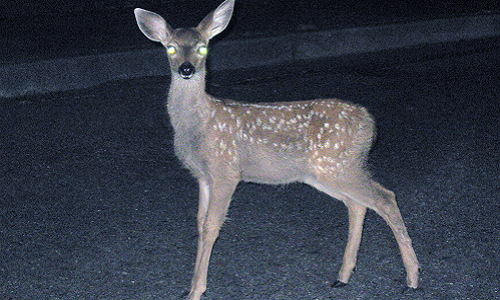 By CRM staff Toronto, Ontario — October 24, 2018 — Manitoba Public Insurance is asking humanity to declare a truce with the natural world. The public insurer has issued warnings to the provinces drivers reminding them to avoid collisions with deer, particularly in the southeastern corner of the province.  With more than 1,700 collisions with […] 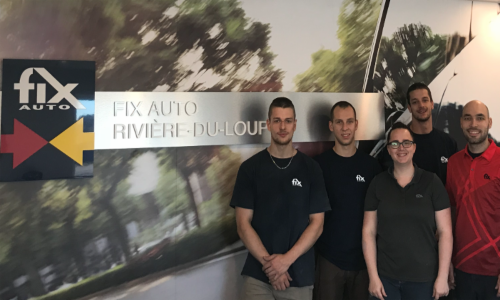 By CRM staff Toronto, Ontario — October 24, 2018 — Fix Auto Rivière-du-Loup has been officially welcomed to the Fix Automotive Network family. “We are so pleased to welcome Claude and his team to the Fix Auto family. Their dedication to the highest quality repairs and extraordinary customer service is fantastic,” said Yves Roy, general manager of […]