Calling their bluff: BC ARA president sticks up for luxury car dealers after report links sector to money laundering 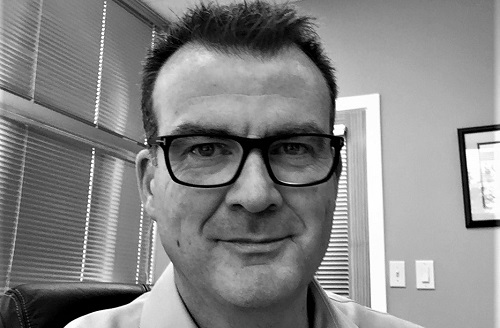 Victoria, BC — April 27, 2018 —  Just a few months after clearing the automotive aftermarket of playing a role in the financial crisis at the Insurance Company of British Columbia, the BC AIA has, yet again, had to come out swinging about baseless claims made against the local automotive industry. At the beginning of […] 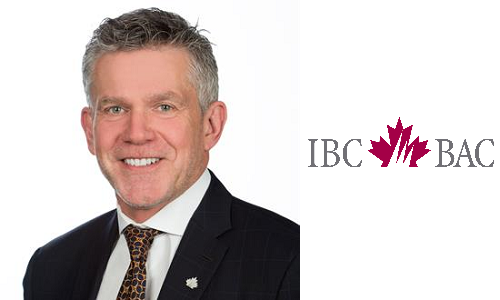 By Jeff Sanford   Toronto, Ontario — April 30, 2018 — In this week’s AV Report: Canadian insurers discuss the brave new world, U.S. legislators wrestle over collision data sharing, competition comes to the lidar sector, and much, much more!   A story that appeared in a recent issue of Canadian Underwriter finds that insurers […]

By CRM Staff   Toronto, Ontario — April 27, 2018 — Another breed of steel may be entering your facility soon. Fender Bender recently reported on a new “third-generation steel” to improve driver visibility. In light of aluminum becoming increasingly prominent in modern vehicle design, the U.S. steel industry has begun to develop a third-generation […]