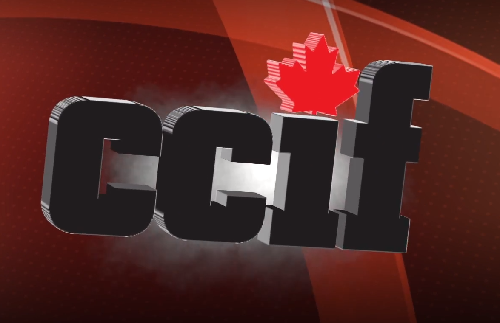 By CRM Staff   Montreal, Quebec — April 23, 2018 — Registration is now open for the Canadian Collision Industry Forum (CCIF) 2018 event in Montreal, which will be held on from the 24-25 of May at the Montreal Airport Marriot hotel.   Described as a national venue for all collision industry stakeholders to discuss […] 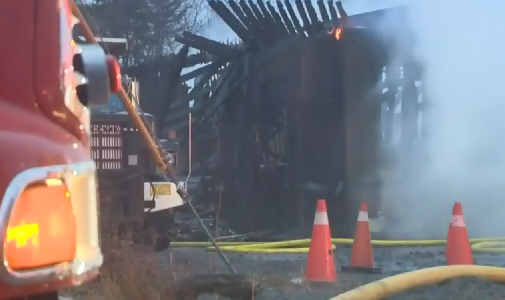 By CRM Staff   Halifax, Nova Scotia — April 23, 2018 — It is the news no bodyshop owner wants to hear. At 6:06 AM on April 13, Andy Pinsent of Halifax Today posted a story with the headline “No one hurt in overnight Harrietsfield auto shop fire,” describing a blaze that had engulfed Harrietsfield Auto […] 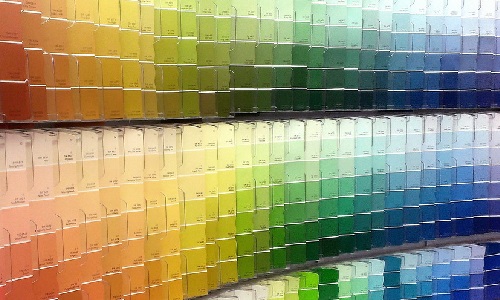 By CRM Staff Toronto, Ontario — April 24, 2018 — BASF has released the latest breakdown of 2017’s global automotive colours market, with its BASF Color Report For Automotive OEM Coatings report. According to the report, across the globe white maintains its strong position in all segments and still is the number one colour […] 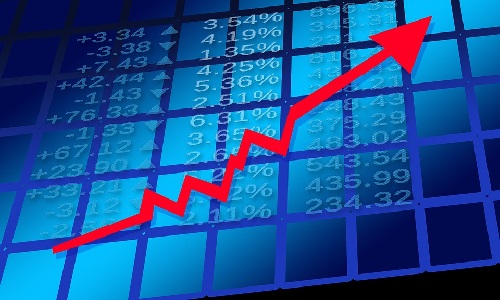 By Jeff Sanford   Toronto, Ontario — April 24, 2018 — In this week’s Tuesday Ticker, Uni-Select to buy back stock, aluminum prices spiking in wake of Russian sanctions and gasoline prices rising.   Uni-Select   Quebec-based paint distributor Uni-Select announced this week that the board of directors has approved “a normal course issuer bid,” […]