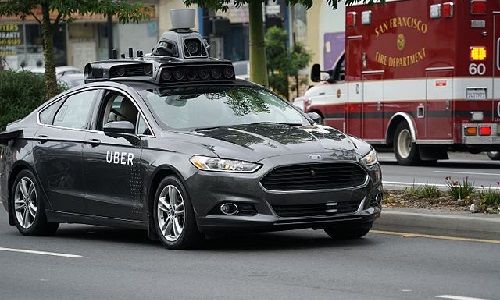 By Jeff Sanford   Toronto, Ontario — March 26, 2018 — In this week’s AV Report: Will a tragedy slow the deployment of AVs?      It was going to happen sooner or later. At some point one of the AVs being tested on American roads was going to strike a pedestrian. It happened last […] 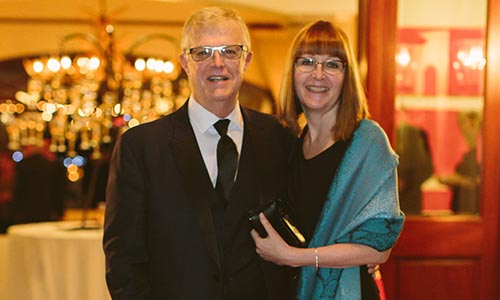 By CRM Staff   Toronto, Ontario — March 23, 2018 — Pro Spot International announced that Art Ewing will retire as sales and marketing director of Canada.    “Art has been not only a member of our team, but a member of the family,” said Ron Olsson, President of Pro Spot. “His knowledge and commitment […]

Fix Auto expands in the Maritimes, welcoming Halifax and Dartmouth to the network 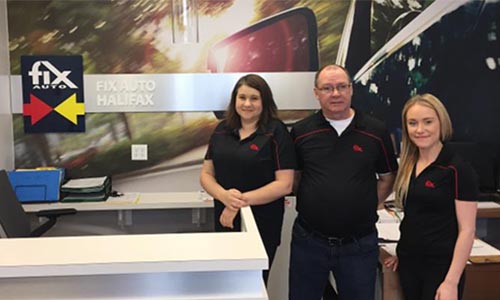 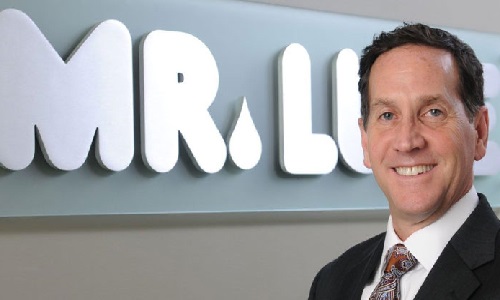 By CRM Staff   Vancouver, British Columbia — March 23, 2018 — Mr. Lube announced that it has been named one of Canada’s best managed companies for 2017, making this the sixth year in a row it has earned the title. The company also attained Gold Standard status for excellence in business performance for the […]

I-CAR announces 2018 International Board of Directors and Executive Committee

By CRM Staff   Hoffman Estates, Illinois — March 23, 2018 — Following its annual membership meeting in San Antonio, Texas, I-CAR announced its 2018 International Board of Directors and Executive Committee. The board of directors sets the overall strategic direction for the organization while assisting with obtaining resources in support of the I-CAR mission. […]