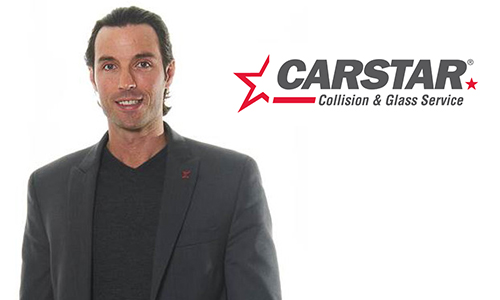 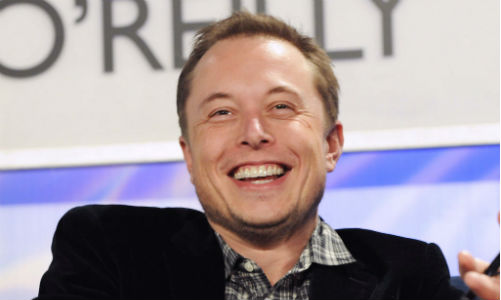 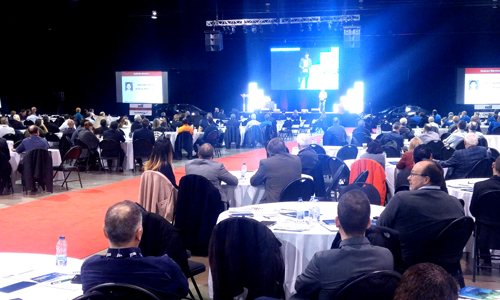 By James Kerr Toronto, Ontario — January 26, 2018 — The who’s who of collision repair was represented at the huge showroom of Toronto’s International Centre this week at CCIF Toronto 2018. New products, new methods, and new understanding were around every corner in the array of booths. From the banners to the engineers to […]