The Autonomous Report: Mary Barra of GM sees ‘a future of zero crashes’ 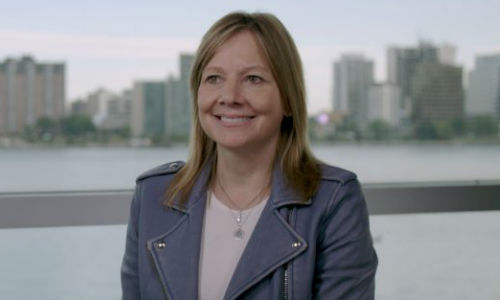 By Jeff Sanford Toronto, Ontario — October 8, 2017 — In this week’s Autonomous Report, Waymo may launch self-driving taxis before the end of the year, other autonomous taxis may be set to expand beyond a gated community, GM’s CEO projects a crash-free future and much, much more! – A report from tech-focused website The […] 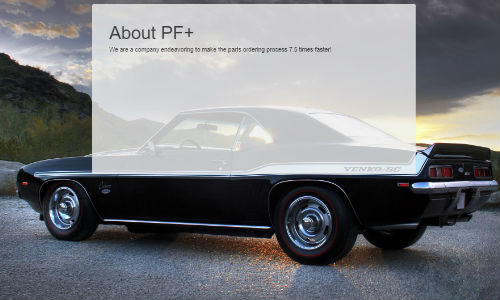 By Tom Davis Eastport, Newfoundland — October 8, 2017 — A new mobile application is aiming to help the industry by creating a more time efficient and cost-effective alternative to sourcing car parts. The app has been developed by Newfoundland-based technology company Parts Finder Plus (PF+). Founded in 2012 by Peter Squire and Stephanie Maloney, […] 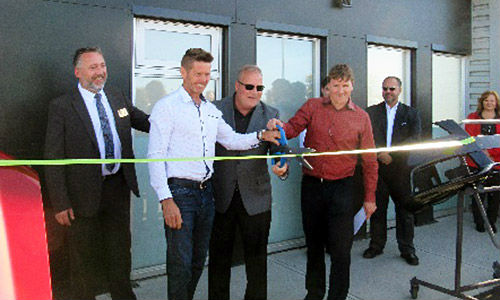