Winnipeg, Manitoba — September 10, 2017 — The Boyd Group has announced the acquisition of a new collision repair centre in Westerville, Ohio. The facility previously operated as Glassburn Body Shop. Westerville is located 10 miles north of Ohio’s capital city of Columbus. “With this centre we continue to fortify our strong presence in the […]

Top customizers to feature at SEMA Battle of the Builders

Las Vegas, Nevada — September 10, 2017 — SEMA Show exhibitors enlist top vehicle builders to create custom cars and trucks that will generate worldwide attention and stand out at the show each year. More than 250 of these builders will compete in the 4th annual SEMA Battle of the Builders competition, with the finalists […]

The Autonomous Report: Mass introduction of AVs won’t occur for ‘20 years or more’ 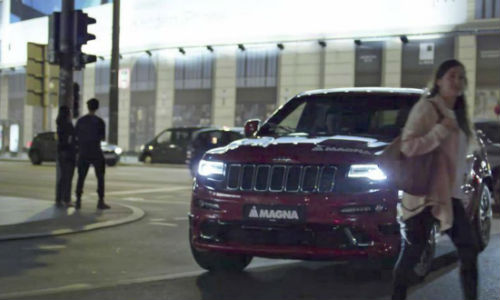 By Jeff Sanford Toronto, Ontario — September 10, 2017 — In this week’s Autonomous Report, we look into why experts at the Technology in Motion conference say we won’t see a mass rollout of true autonomous vehicles (AVs) for at least 20 years, the “lack of respect” between Silicon Valley and Detroit, how AVs will […] 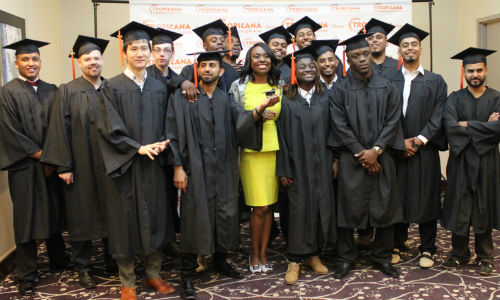 By Erin McLaughlin Toronto, Ontario — September 10, 2017 — Tropicana Employment Services has recently graduated its 2017 class of pre-apprenticeship autobody repair students. The 16 students who graduated were celebrated for their hard work, dedication and passion, while all attending looked ahead to a promising future. As Imad Bajwa, one of the graduating students […]