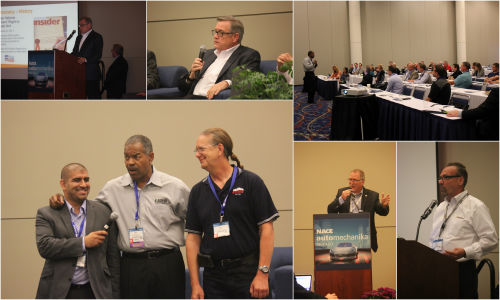 Live@NACE Automechanika: Preparing for new tech at the ATDR Forum 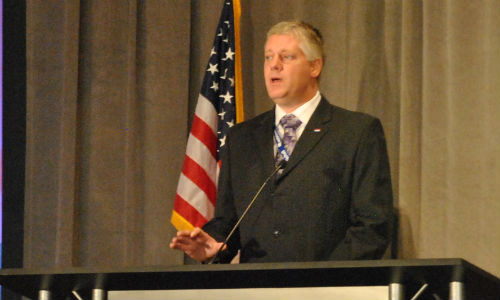 By Alex Dugas Chicago, Illinois — July 26, 2017 — NACE Automechanika is now officially underway at McCormick Place West in Chicago. As the official Canadian Media Partner of NACE Automechanika, Collision Repair magazine is onsite to bring you all the of the latest updates. The first day of this year’s show included one of […] 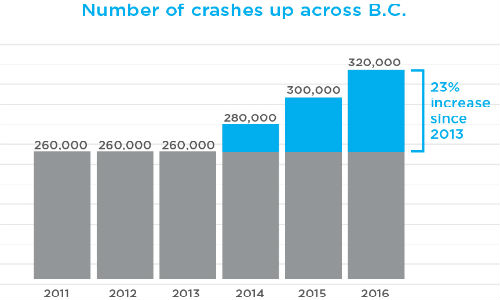 By CRM Staff Victoria, British Columbia — July 26, 2017 — The rates currently charged by the Insurance Corporation of British Columbia (ICBC) for basic auto insurance are not sufficient to cover the cost of automotive and personal injury claims, according to a new report by Ernst & Young. “Over the past several years, the […] 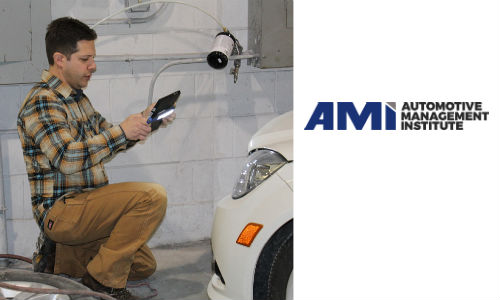