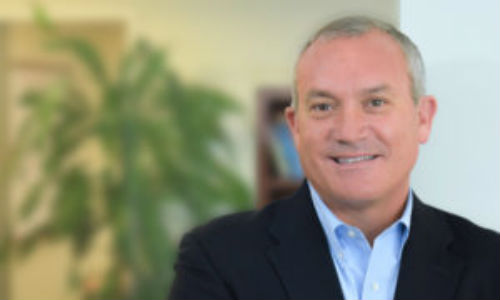 By Jeff Sanford Toronto, Ontario — July 3, 2017 — In this week’s Tuesday Ticker: Fix Auto USA isn’t letting Fix Auto World have the name without a fight, AkzoNobel execs talk about the new growth to come at the coatings company and Stephen Poloz, Governor of the Bank of Canada, gets ready to raise […] 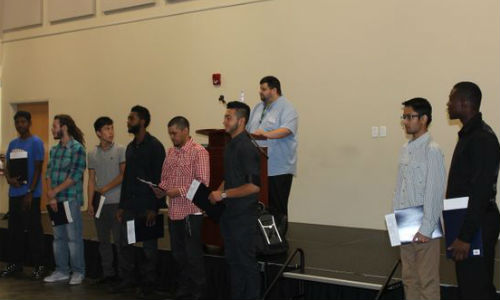 By Josh White Toronto, Ontario — July 3, 2017 — Tropicana Employment Centre will hold its 6th annual Autobody and Collision Repair career fair on August 29, 2017. Tropicana is best known in the collision repair industry for its works in getting youth and adults involved in collision repair with its Pre-Apprenticeship Program. The program […]

Winnipeg, Manitoba — July 3, 2017 — The Boyd Group has announced the opening of a collision repair centre in Greensboro, Georgia, about 75 miles (120 km) east of Atlanta. The centre previously operated as Rodfathers Collision Center & Sales. The collision facility will now operate under the Gerber Collision & Glass trade name. “This […] 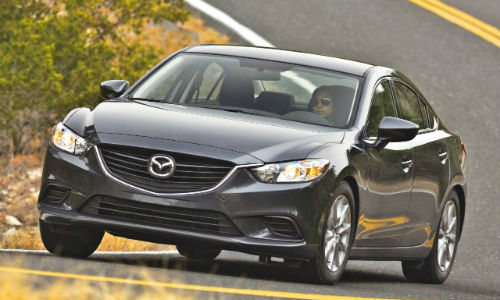 By CRM Staff Toronto, Ontario — July 3, 2017 — Ford and Mazda have both issued recalls recently for safety issues associated with Ford’s Transit and Mazda’s 3 and 6 models. Mazda 6 cars from 2014 and 2015 and the Mazda 3 from 2014 through 2016 are being recalled because the parking brake may drag […]