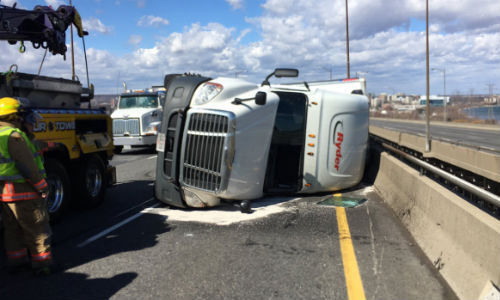 By Jeff Sanford Toronto, Ontario — March 9, 2017 — This week’s edition of Friday Fun looks into the vehicles damaged by the extremely strong winds that swept across Ontario earlier this week, a cautionary tale about not using passenger vehicles to transport cattle, how the “Bullitt” mustang was found rotting away at a scrapyard […] 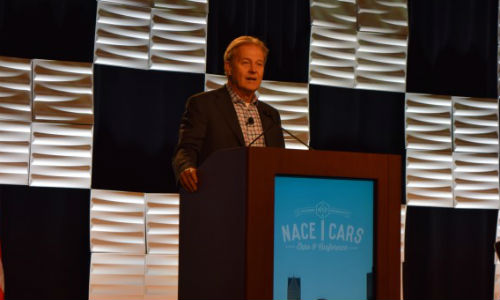 Chicago, Illinois — March 9, 2017 — The MSO Symposium has been one of the biggest draws at NACE since the event premiered at the 2011 show in Orlando, Florida. This year’s MSO Symposium is co-located with NACE Automechanika, taking place July 26 to 29 at McCormick Place West in Chicago, Illinois. Collision Repair magazine […] 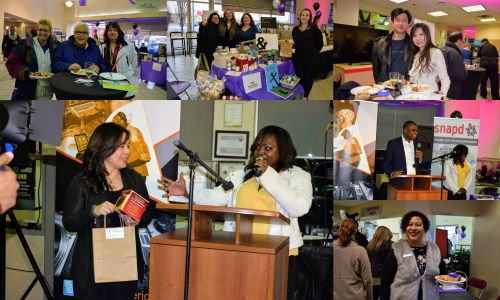 Toronto, Ontario — March 9, 2017 — Formula Honda held its second annual Ladies Night Out in celebration of International Women’s Day. The company organizes the event to bring together members of the public to celebrate and recognize the achievements of women in the community. The event also raised funds for the Scarborough Hospital foundation […] 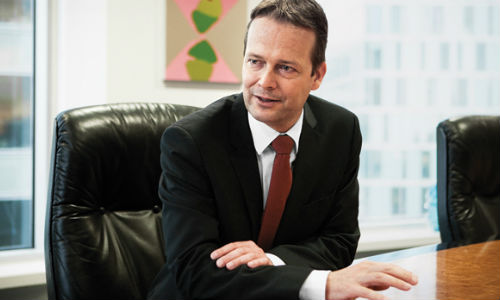 Amsterdam, Netherlands — March 9, 2017 — AkzoNobel has recently rejected an unsolicited takeover bid submitted by PPG. The bid valued the company at $22 billion USD. According to an official statement from AkzoNobel, the bid “… substantially undervalues AkzoNobel and is not in the interest of its stakeholders, including its shareholders, customers and employees.” […]