Axalta names ‘Gallant Gray’ its Automotive Color of the Year 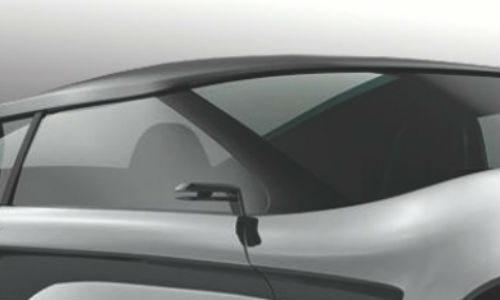 Clinton Township, Michigan — January 8, 2017 — Axalta Coating Systems has announced its Automotive Color of the Year 2017 – Gallant Gray. A statement from the company says this luxurious colour is enhanced by blue and silver flakes that produce a unique sparkle effect and dark undertones that enrich the finish, adding sophistication. A […] 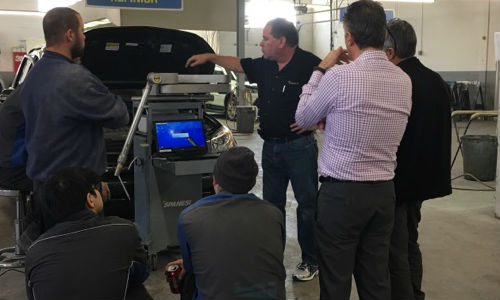 By Barett Poley Toronto, Ontario — January 8, 2017 — Scarborough’s Prochilo Brothers Auto Collision was host to a training session put on by Spanesi to educate collision repairers on the company’s Touch electronic measuring system, in addition to highlighting the features of the system. The Touch system was originally conceptualized two decades ago, but […]

The Autonomous Report: Developments at the Consumer Electronics Show and Tesla updates Autopilot 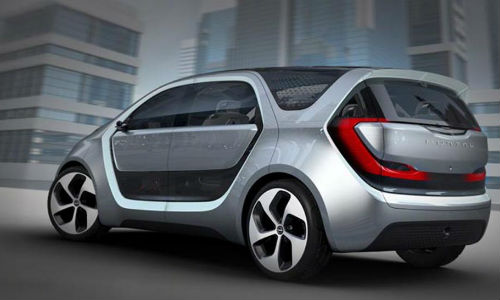 By Jeff Sanford Toronto, Ontario — January 8, 2017 — This week’s Autonomous Report dives into some of the autonomous vehicle (AV) news coming out of the Consumer Electronics Show, Tesla updates and improves its Autopilot technology, the latest development from the AV project now being tested in Ontario by the University of Waterloo and […]