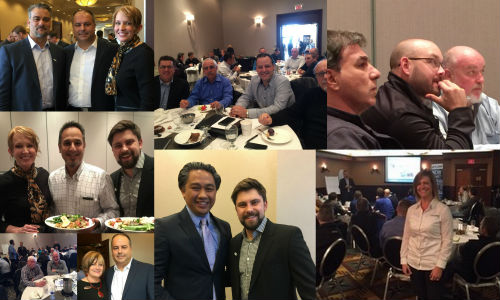 By Barett Poley   Toronto, Ontario — December 15, 2016 — CSN Collision Centres held its fall Ontario regional members’ meeting recently, with the dual purpose of reviewing current programs at CSN and previewing things to come.    The regional meeting in Toronto was the finale of a series of four CSN regional meetings. The […] 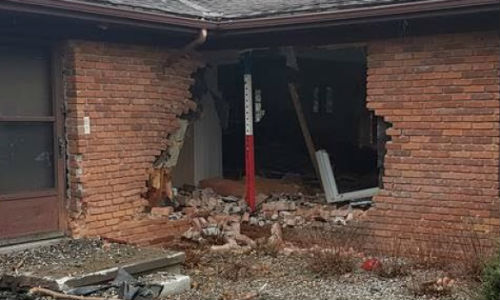 By Jeff Sanford   Toronto, Ontario — December 15, 2016 — It’s time for another edition of Friday Fun, our weekly round-up of the strange, the funny, the heart-breaking and the heart-warming. This week we look into a series of ads of that pranks repair shop customers, how a man in BC wound up on […]

Ottawa, Ontario — December 15, 2016 — The 2016 Fall Reports of the Auditor General of Canada have been released, and the news is not good for Transport Canada. The Auditor General audits federal government departments and agencies, most Crown corporations and many other federal organizations. A statement from AIA Canada notes that the audit […] 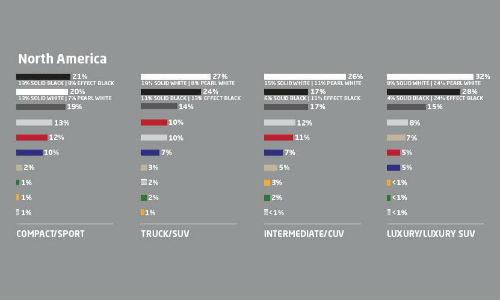 Clinton Township, Michigan — December 15, 2016 — Black is on the upswing as a colour choice for North American vehicles, according to Axalta’s latest Global Automotive Color Popularity Report.  The report confirms a continued preeminence by white in North America and worldwide, marking the sixth consecutive year that white has proved the most popular […]