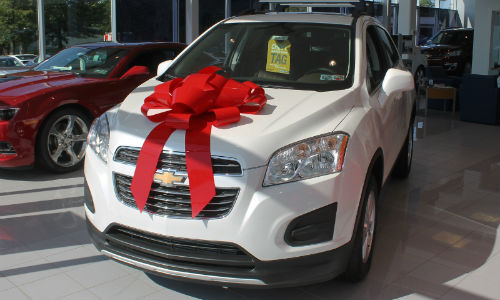 By Jeff Sanford Toronto, Ontario — November 3, 2016 — SEMA has grabbed a lot of headlines this week, but there’s still been plenty of news outside the Las Vegas Convention Center. This week we take a look at how Facebook slapped down an insurer, ABRA’s very successful training program and an alumninum-related change in […] 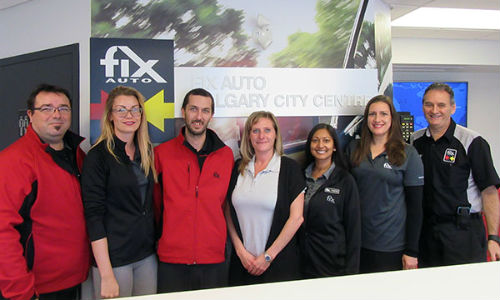 Montreal, Quebec — November 3, 2016 — Fix Auto has announced the addition of two new facilities to the network: Fix Auto St-Augustin and Fix Auto Calgary City Centre. Fix Auto St-Augustin is owned and operated by Guy and Gilles Vallières.   “Our shop’s philosophy is first and foremost based on a family spirit,” says […] 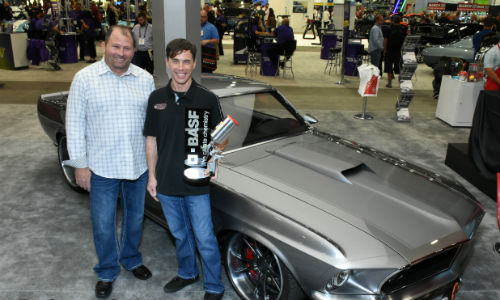 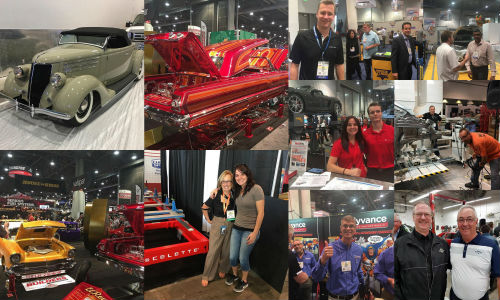 By CRM Staff Las Vegas, Nevada — November 3, 2016 — The 2016 SEMA Show is in full swing, with thousands of stakeholders from across the automotive world crowding into the Las Vegas Convention Center for the annual event. “Crowding” is the right term. The SEMA Show covers more than 1 million sq. ft., and […]