Inside View: Jeff Peevy on the ‘Next Generation’ Automotive Management Institute 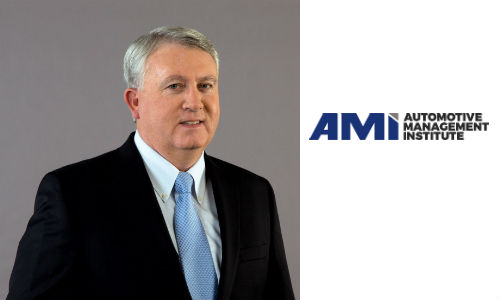 By Jeff Sanford North Richland Hills, Texas — June 27, 2016 — The Automotive Management Institute (AMi) recently announced the launch of the “next generation” of the organization. The new President of the non-profit organization, Jeff Peevy, unveiled a series of courses that have been created to address the challenges of a changing industry, including […] 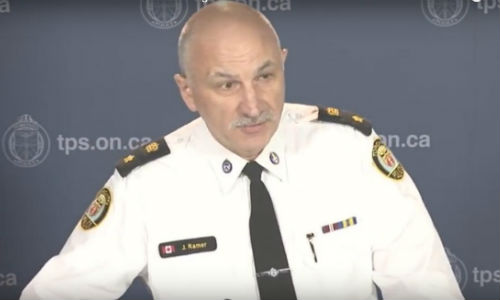 By Mike Davey Toronto, Ontario — June 27, 2016 — Toronto police have made another arrest in connection with Project CBG, an ongoing investigation into a car theft ring targeting high-end vehicles within the Greater Toronto Area. In particular, the targeted models were the Acura MDX, Lexus and Toyota SUV. Nicholas Harry of Toronto faces […]

Ottawa, Ontario — June 27, 2016 — AIA Canada is launching a new series of events designed to bring together AIA leadership, local knowledge and expertise from different government offices, business intelligence agencies and other subject matter experts. According to AIA Canada, the new Canada-wide series is designed to create a climate where innovating thinking […] 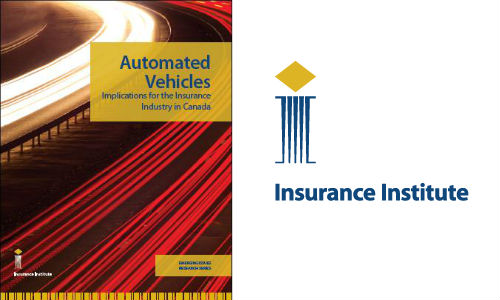 Toronto, Ontario — June 27, 2016 — Semi-automated vehicles and cars with advanced driver assistance systems have already begun to enter Canada’s fleet. While we can’t know for sure when the first true driverless cars will arrive, it seems certain that they will be on the roads at some point in the near future. This […]