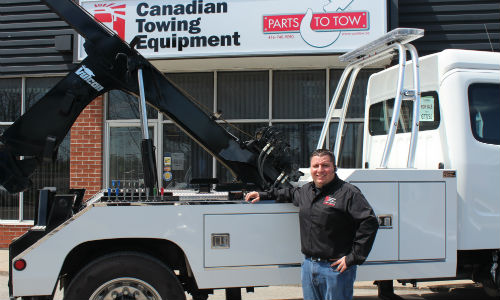 By Mike Davey Toronto, Ontario — May 11, 2016 — Canadian Towing Equipment recently held a “Tailgate Party.” The event took the form of an open house at its Toronto location. The open house served a dual purpose, allowing the company to thank its customers for their business over the years and to show off […]

Two trucks stolen from shop in BC 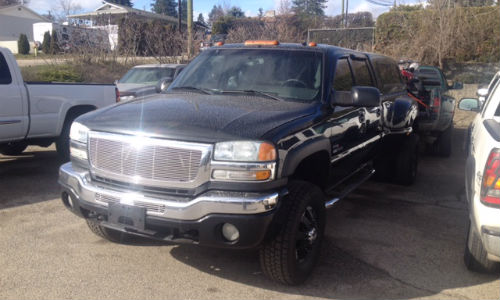 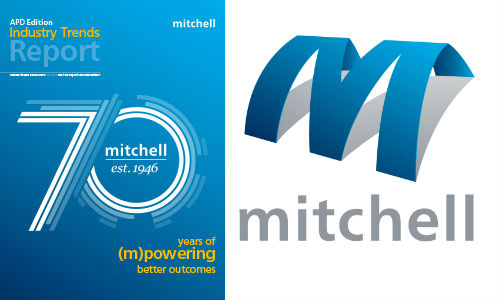 San Diego, California — May 11, 2016 — Mitchell has released its Industry Trends Report (ITR) for the second quarter of 2016. In this edition, Alex Sun, Mitchell’s President and CEO, weighs in on the company’s 70th anniversary milestone with past, present and future insights. As Mitchell celebrates its 70th anniversary, Alex Sun gives ITR […]

Next Guild 21 conference call to feature John Eck of GM 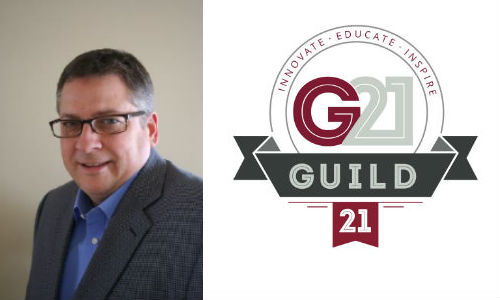 Hamilton, Ontario — May 11, 2016 — Quality repairs will be the focus of the next Guild 21 Conference Call, scheduled for Thursday, May 12 at 2 p.m. EST. The guest for the call will be John Eck, Manager, Wholesale Dealer Channel for General Motors Customer Care & Aftersales.  Eck has over 25 years of […]