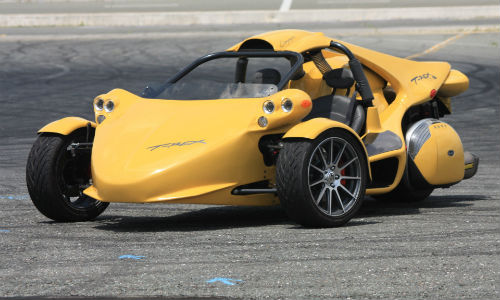 By Jeff Sanford Toronto, Ontario — March 4, 2016 — It’s time for another round of the stuff you may have missed in the week that was. This week, we look at yet more recalls due to faulty airbags, how Campagna Motors will finally be able to sell its extremely cool trikes in Ontario and […]

Ottawa, Ontario — March 4, 2016 — Two new I-CAR courses are headed our way in April. Both courses are hands-on and are related to welding or attachment methods required by various OEM procedures. The courses are part of I-CAR’s Hands-On Skills Development series. According to I-CAR, these courses provide unique, personalized preparedness for both […] 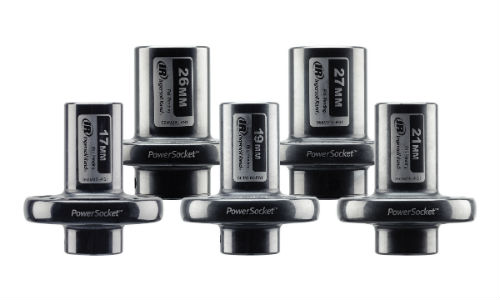 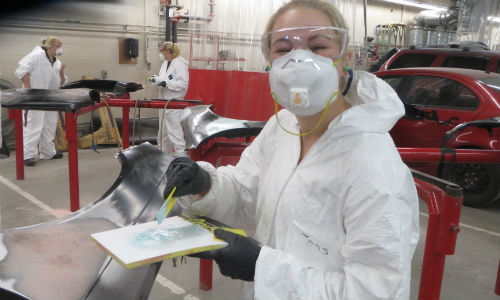