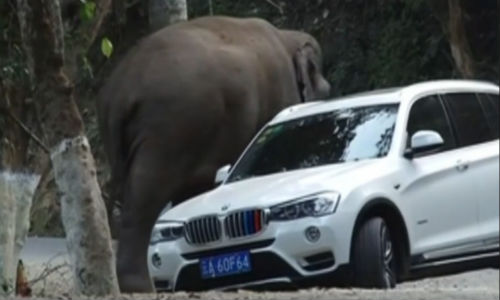 By Jeff Sanford Toronto, Ontario — February 18, 2016 — It’s time once again for our weekly round-up of news, facts and general weirdness from around the collision repair sector and beyond.  – A very interesting idea is contained in a new research report. Believe it or not, but cycle time might not be the […]

Calgary, Alberta — February 18, 2016 — It is with great regret that Carlson Body Shop Supply must announce that an event planned for the evening of Friday, February 19 has been postponed until further notice. The event, which would have taken place at the Color Compass Training Centre in Calgary, Alberta, was to feature […] 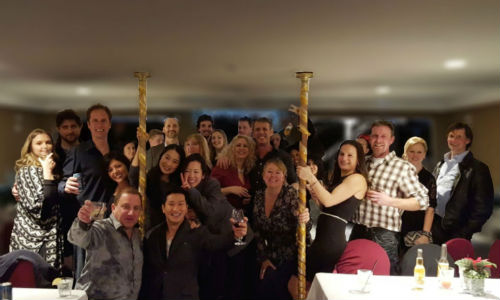 By Jeff Sanford North Vancouver, British Columbia — February 17, 2016 — CSN-ELITE Body Shop of North Vancouver is celebrating a huge milestone this year—fifty years in business. “It’s a little sketchy as to when exactly the shop opened,” says Wade Bartok, the current owner and operator. “We had a fire in 1977 that wiped […] 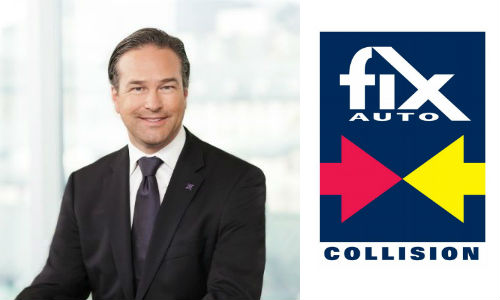 Montreal, Quebec — February 18, 2016 — Fix Auto Canada’s new Senior VP and Chief Operations Officer has deep experience on the insurance side of the business. Jean Charles Dupuis has over 20 years of experience in various strategic executive positions, including as as Chief Information Officer and Vice President Information Technology at MASS Insurance […] 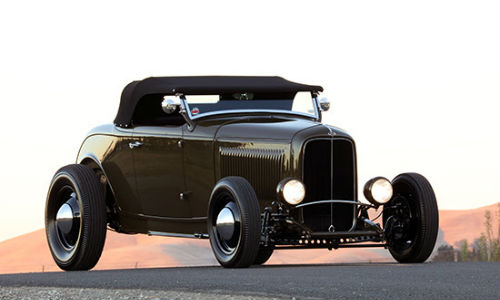 Mississauga, Ontario — February 17, 2016 — Acclaimed custom-car builder and painter Darryl Hollenbeck has won the 2016 America’s Most Beautiful Roadster (AMBR) award at the Grand National Roadster Show (GNRS) with his PPG-painted 1932 Ford highboy roadster. The event was held at the Pomona Fairplex in Pomona, California. This marks the third time Hollenbeck […]