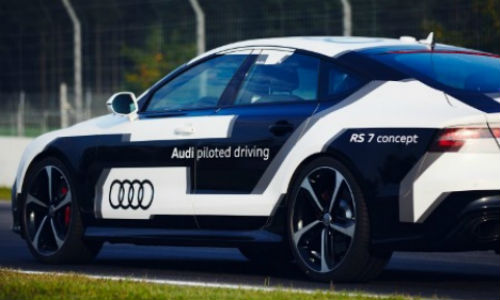 Toronto, Ontario — February 15, 2016 — Autonomous vehicles are on the way. In fact, they’re already on display at the Canadian International AutoShow (CIAS). CIAS is currently underway at the Metro Toronto Convention Centre and runs until February 21. Research and development into the autonomous car is progressing rapidly, and many elements of that […] 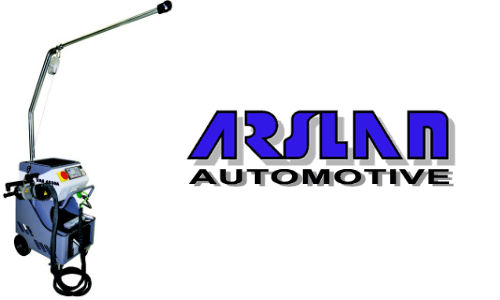 Guild 21 and Larry Hults examine the details of aluminum repair 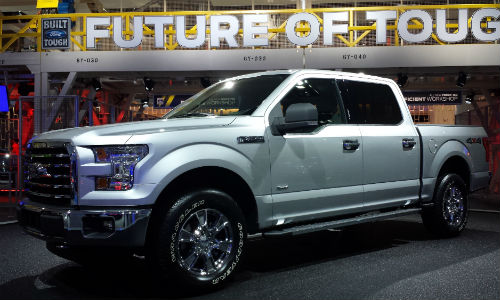