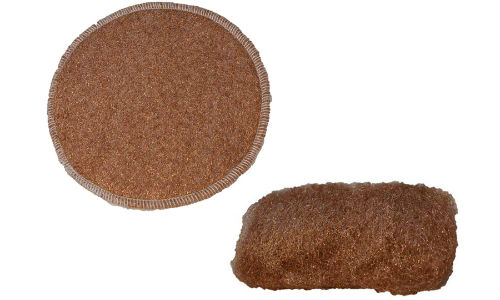 NHTSA says software can count as a driver 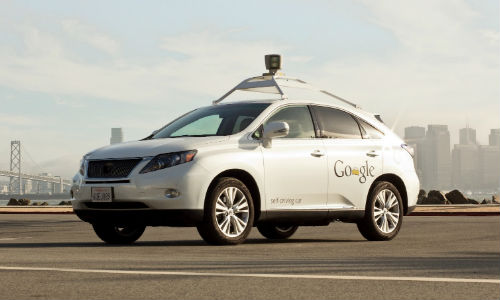 Santa Monica, California — February 10, 2016 — Does the software suite piloting an autonomous vehicle count as a driver? The US-based National Highway Traffic Safety Administration seems to think so, judging by recent comments made by Secretary of Transportation Anthony Foxx. “We are taking great care to embrace innovations that can boost safety and […]

Buffalo, Wyoming — February 10, 2016 — Conquest Solutions, a corporation owned and managed by auto recyclers, has announced the launch of its SmartCycle complete business analytics tool. Current business management systems provide recyclers with a vast amount of data and information. However, the amount of time and resources required to sort through and analyze […] 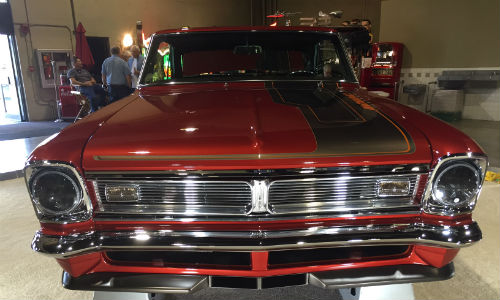 North Richland Hills, Texas — February 10, 2016 — NACE is still months away, but excitement is clearly building. Fully two-thirds of the NACE | CARS 2016 show floor is already booked. Exhibitors have contracted for more than 40,000 sq. ft. of exhibit space for the 2016 Expo. This is more than 30 percent ahead […]

Mississauga, Ontario — February 10, 2016 — Impact Auto Auctions has announced the opening of the first phase of its new Edmonton area facility, located at 26419 Twp. Road 525A in Acheson, Alberta. The company has begun to direct all Edmonton area assignments and Early Tow and Appraisal (ETA) Vehicles to the site, where business […]

By Mike Davey Toronto, Ontario — February 10, 2016 — Glen Murray, Ontario’s Minister of the Environment and Climate Change, will lead off the slate of speakers at the 2016 OARA Convention & Trade Show. The event takes place March 18 and 19 at Markham Suites Conference Centre in Markham, Ontario. Although the event is […]