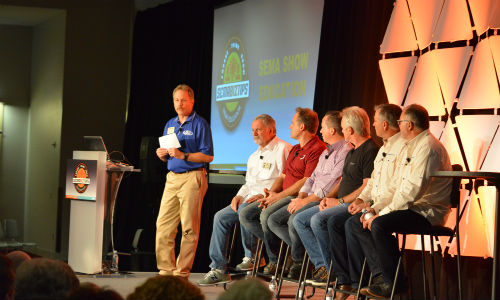 Diamond Bar, California — January 25, 2016 — Are you an expert at building a business or promoting it through social media? There might be an opportunity for you to share that knowledge with your peers. Applications are now being accepted at sema.org/speakers for industry leaders to present seminars at the 2016 SEMA Show in […] 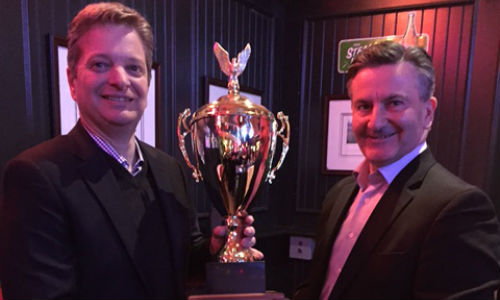 London, Ontario — January 25, 2016 — An important part of hitting the ground running in 2016 is honouring those who went above and beyond in the previous year. 3M did this recently, bestowing the annual 3M Rick Berg Award. The 2015 recipient is Pierre Seguin, Sales Executive for Eastern Ontario. According to a statement […]