London, United Kingdom — January 12, 2016 — IBIS has announced that Richard Offermann, Industry Leader Automotive at Google, and Tanja Hufschmidt, Analytical Lead at Google Automotive, will deliver the keynote presentation at the IBIS Global Summit 2016, on May 23 to 25 at the Hilton Diagonal Mar in Barcelona, Spain. Collision Repair magazine is […] 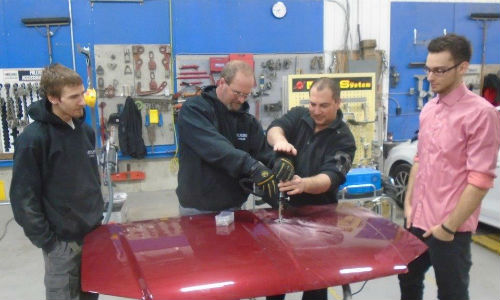 By Rick Walsh Peterborough, Ontario — January 12, 2016 — CSN-Carlaw Collision in Peterborough, Ontario, recently hosted a demo of the Miracle System, manufactured by Star-co in Japan and available in Canada through Titanium Tools & Equipment. Kevin Carlaw is the owner of CSN-Carlaw Collision. He says they see aluminum on a fairly frequent basis, […]

WIN to celebrate 10th anniversary at 2016 Educational Conference in Tampa 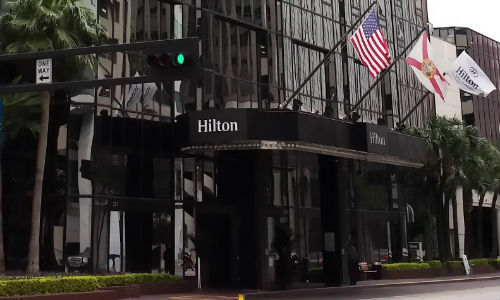 Leesburg, Virginia — January 12, 2016 — Women’s Industry Network (WIN) has announced that the 2016 Educational Conference is scheduled to take place in Tampa, Florida from Monday, May 2 through Wednesday, May 4, 2016. The event will mark the 10th Anniversary of WIN and the Educational Conference. In addition to a comprehensive lineup of professional […]

What to look for in your training provider 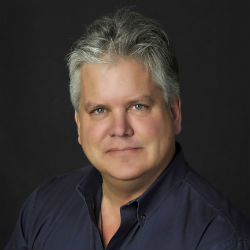 By Andrew Shepherd In our last article we looked at best practices for education and training. I-CAR has advanced the precept that knowledge management is rapidly becoming the most important driver of business success–and has instilled this in many of the new Production Manager Role courses.

By Andrew Shepherd The Car Care Professionals Network (CCPN), an Auto Care Association advisory committee made up of successful repair shop owners and managers, has released a recommended set of best practices for repair shop education and training.