Planning for disruption: the future of autonomous vehicles

Toronto, Ontario — January 6, 2016 — Commonly available autonomous vehicles will likely disrupt a number of industries, including collision repair. There is no doubt that this technology is coming. The only question is how to deal with it. An upcoming event seeks to do just that. Automated Vehicles: Planning the Next Disruptive Technology will […]

Adaptation, bylaws and regs and aluminum repair on the slate for CCIF Toronto 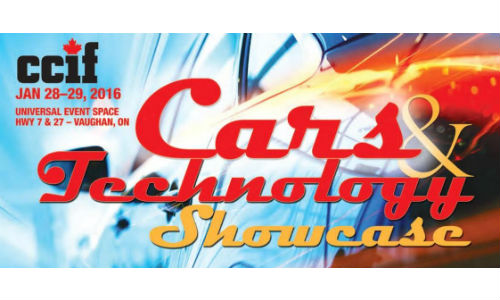 Ottawa, Ontario — January 6, 2016 — The Canadian Collision Industry Forum (CCIF) has revealed a partial list of the speakers slated to appear at the CCIF Toronto Cars & Technology Showcase on January 28 and 29, 2016. In advance, Collision Repair magazine will be bringing you extensive previews of the presentations you can expect […]

Toronto, Ontario — January 6, 2016 — Knowledge is one of the few things that you can give away and still have everything you started with. In fact, you might find that you’ve got more than you started with. Sharing your knowledge can raise the reputation of both yourself and your facility. Presentations are currently […] 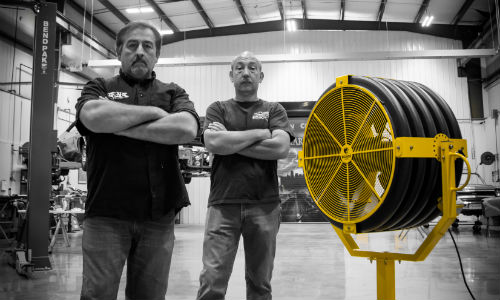 By Josh Kegley Lexington, Kentucky — January 6, 2016 — Collision repair facility owner Mark Worman spends his days restoring classic Dodge Chargers, Challengers and Barracudas. And because he’s also the star of “Graveyard Carz” on Velocity, he does a lot of that work in front of a camera. His shop’s custom restoration jobs are […]