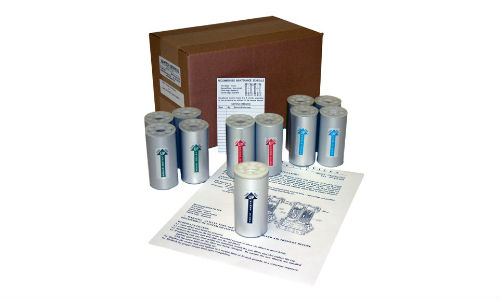 Mazeppa, Minnesota — December 16, 2015 — Martech Services Company has launched a new product to make life easier for users of the company’s Quality Air Breathing Systems. The new Best Buy Filter Kits are available for various models and include enough filters for one year of filter changes according to the company’s recommended schedule. According […]

Valspar rolls out a new look for Prospray 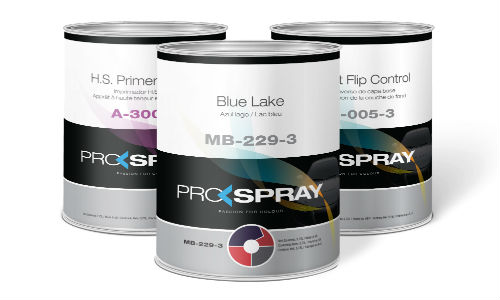 Minneapolis, Minnesota — December 16, 2015 — Prospray has introduced a new look to the labeling of all of its products. The Prospray line is produced by Valspar Automotive. According to a statement from the company, the redesigned packaging “honours Prospray’s roots, communicates the brand of the future, and features the new Prospray logo, category […] 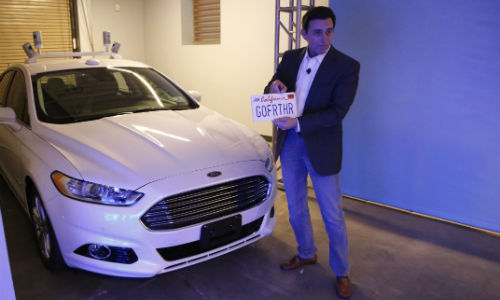