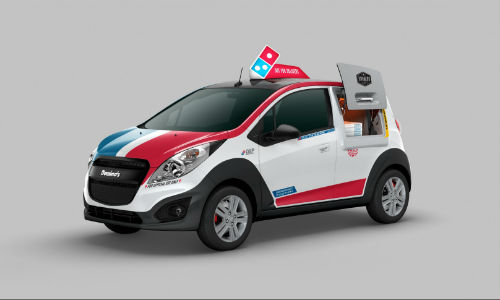 By Jeff Sanford Toronto, Ontario — October 29, 2015 — Collision repair industry news from the week that was:  – Boyd Group had to issue an official press release in response to very heavy trading in its stock. Stock market rules require a company to issue such statements if there is large, unexplained volatility in […]

Florham Park, New Jersey — October 29, 2015 — BASF has announced they will be conducting live product demonstrations, while HR staff will be on-site to recruit and fill select refinishing positions within the company. In addition to its previously reported line-up in Collision Repair magazine, BASF has beefed up its itinerary for SEMA by […]

Massillon, Ohio — October 29, 2015 — Valspar Automotive will be offering SEMA attendees the opportunity to meet, greet and take home autographs from some of reality television’s biggest automotive stars at this year’s SEMA show. Valspar’s custom brand, House of Kolor (HOK), will host Richard Rawlings and John D’Agostino in booth #23513 in the […] 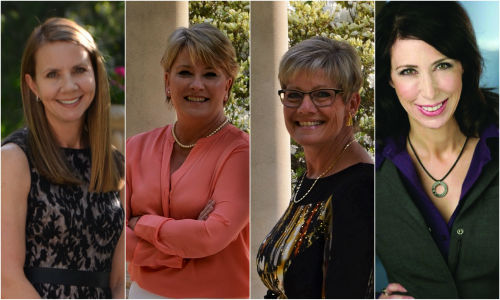 Leesburg, Virginia — October 29, 2015 — The Women’s Industry Network (WIN) has announced the opening date for Most Influential Women (MIW) Award nominations. Women working in any segment of the collision repair industry across Canada and the US are eligible for nomination starting November 2, 2015 through to Thursday, December 31, 2015. WIN membership […]