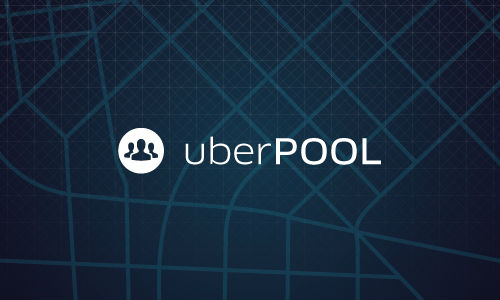 By Jeff Sanford Toronto, Ontario — September 1, 2015 — The latest dispatch from the Canadian Automated Vehicle Centre of Excellence (CAVCOE) is out. Executive Director of CAVCOE, Barrie Kirk, has collected some of the important developments in the space over the last month. – The biggest development: A company called Windmill Developments and CAVCOE […] 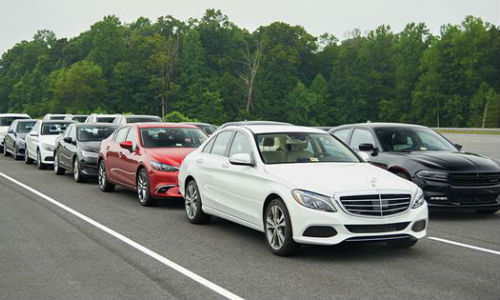 By Jeff Sanford Arlington, Virginia — September 1, 2015 — The US-based Insurance Institute for Highway Safety (IIHS) has just released its latest report ranking new vehicles that can brake without driver intervention. IIHS began compiling this report in 2013. This year’s ranking finds many more vehicles are coming equipped with sensors and programs that […]

CCIF Calgary will look at connected consumers and market dynamics 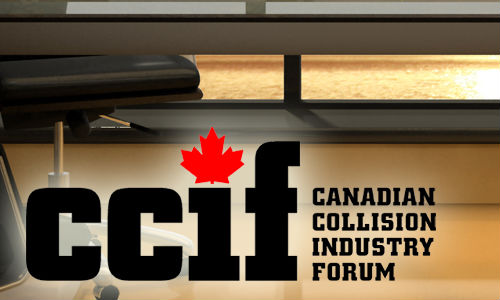 Calgary, Alberta — September 1, 2015 — The next meeting of the Canadian Collision Industry Forum (CCIF) is coming soon and some of the topics covered include connected consumers, market dynamics and their impact on the industry and insight into the construction and design philosophy behind Audi vehicles. CCIF Calgary takes place at the Hotel […]