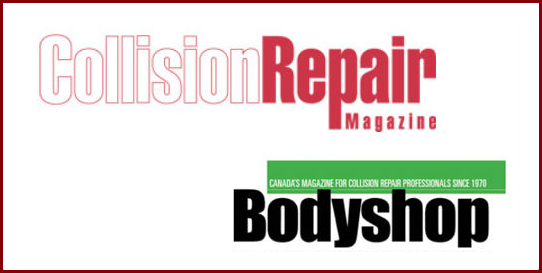 Toronto, Ontario — August 10, 2015 — Media Matters, the parent corporation of Collision Repair, has acquired Bodyshop magazine. “We look forward to continuing the 45-year history and tradition associated with the Bodyshop brand, including the Annual Directory, Cross Canada Annual Survey, Bodyshop of the Year, and Restyler of the Year Awards,” says Darryl Simmons, […] 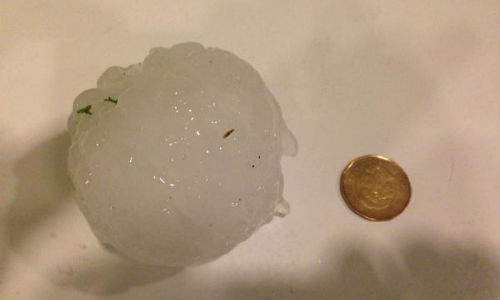 By Jeff Sanford Altona, Manitoba — August 31, 2015 — Large hail storms rolled through southeastern and south-central Manitoba this past weekend. The storms left a wake of destruction. The CBC in that province is reporting that Manitoba Public Insurance received almost 300 hail-related claims over the weekend. The hail involved was particularly large. Pictures […] 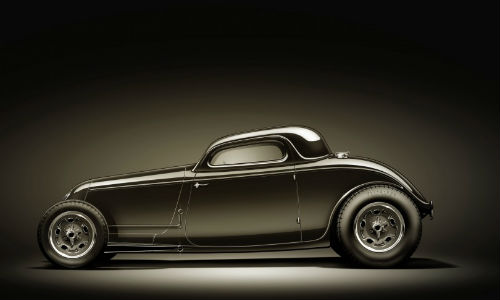 By Mike Davey Toronto, Ontario — August 31, 2015 — You can get a sneak peek at some of the incredible custom vehicles set to compete in the second annual SEMA Battle of the Builders competition, taking place at this year’s SEMA Show. The 2015 SEMA Show takes place November 3 to 6 at the […]