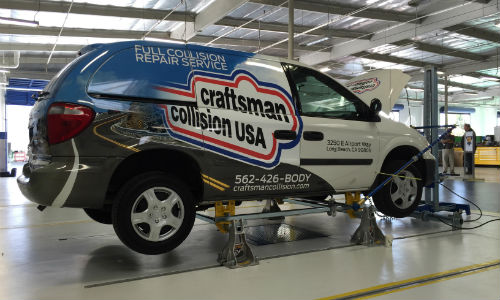 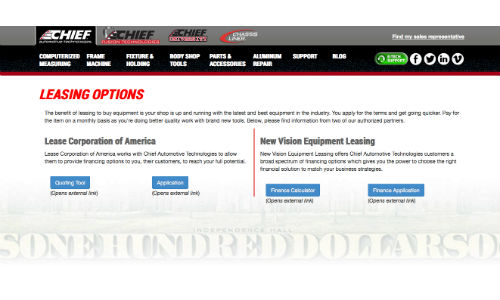 Madison, Indiana — August 24, 2015 — Without advanced welders and the latest collision repair equipment, it can be difficult to properly repair today’s vehicles. But buying new equipment outright can be expensive and may not be the most efficient way for all collision centre owners to grow their businesses. According to a statement from […] 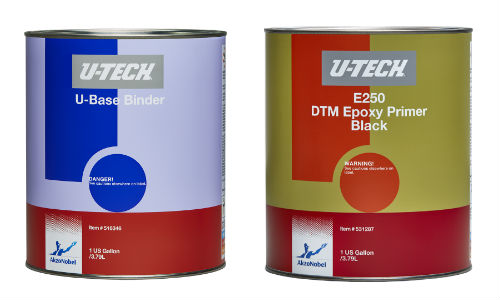 Toronto, Ontario — August 24, 2015 — AkzoNobel’s Vehicle Refinishes business has announced the most recent extension to its commercial paint brand in North America, U-TECH E250 direct-to-metal (DTM) epoxy primer. The company says this all-in-one surfacer and sealer provides a comprehensive solution for both the commercial builder and refinishes market. As a high-solid, low-VOC, […]

By Jeff Sanford Boucherville, Quebec — August 24, 2015 — Not bad for a Canadian company in a niche sector. It seems Quebec parts distributor Uni-Select is developing a bit of a reputation as a bit of a stock market star. Most recently the company featured in a story that ran on the Bloomberg news […]