Will surging demand from China drive up the price of aluminum? 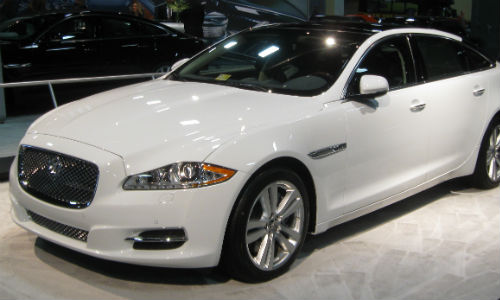 By Jeff Sanford Toronto, Ontario — August 11, 2015 — A new report suggests that the current boom in the Chinese auto sector will see much more aluminum used in that country over the years to come. The report, “Global and Chinese Aluminum Alloy Automotive Sheet Industry Report, 2014-2017” claims that China’s growth in the […] 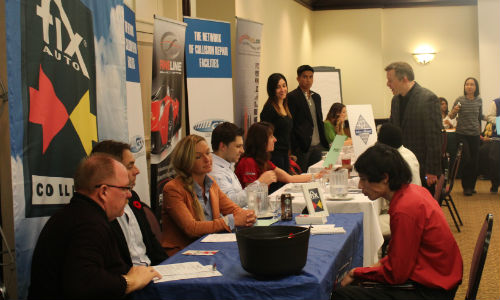 By Jeff Sanford Toronto, Ontario — August 11, 2015 — It’s August and that means the AYCE Employment Career Fair is right around the corner. Applications for this year’s Career Fair are now being accepted. The event takes place August 24, 2015 at the brand new Tropicana Center of Excellence at 1385 Huntingwood Drive in […] 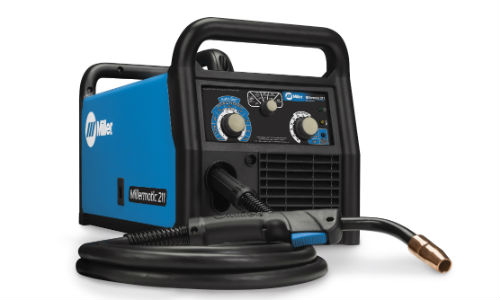 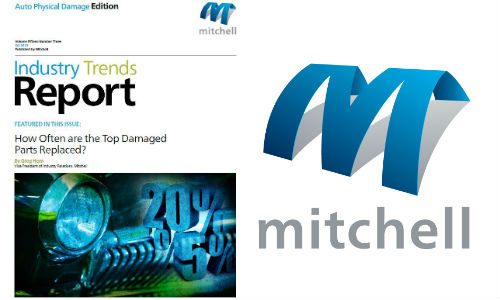 San Diego, California — August 11, 2015 — Mitchell has released its Industry Trends Report (ITR) for the third quarter of 2015. In this issue, Mitchell’s VP of Industry Relations, Greg Horn, looks into the data on the top 10 most frequently damaged parts to determine how often they are repaired versus replaced. Among the […]