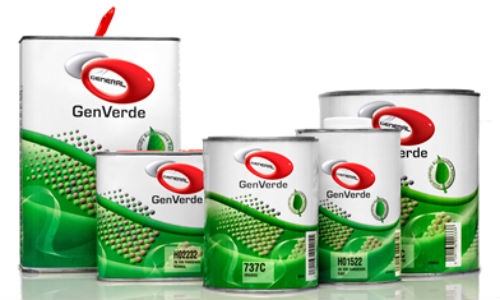 By Jeff Sanford Detroit, Michigan — July 28, 2015 — Several new products were launched at this year’s NACE, including an interesting new innovation from Lusid Technologies. Based in Salt Lake City, Lusid is the US distributor of products made by a sister company, General Paints, which is based in Beirut, Lebanon. General sells high-quality paints […] 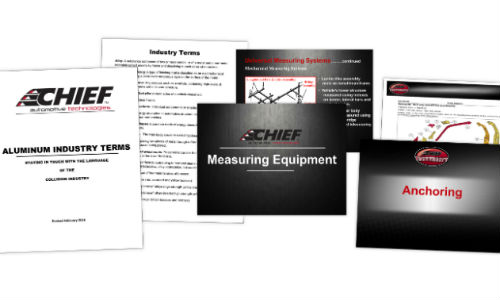 Madison, Indiana — July 28, 2015 — Chief Automotive Technologies has added best practices guides, how-to videos and other educational materials to its website, chiefautomotive.com, to help collision repair professionals keep up with the evolving industry. “In the rapidly changing collision repair field, you have to continually educate yourself to stay ahead of the curve,” […] 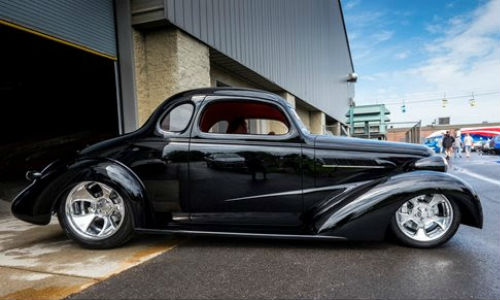 OPP urge motorists to slow down, move over

Windsor, Ontario — July 28, 2015 — Despite ongoing efforts to raise public awareness, hundreds of Ontario drivers are guilty of ignoring the province’s Move Over law, according to the Ontario Provincial Police (OPP). CBC News reports OPP have laid 763 charges so far this year due to non compliance of the 12-year-old legislation put […]