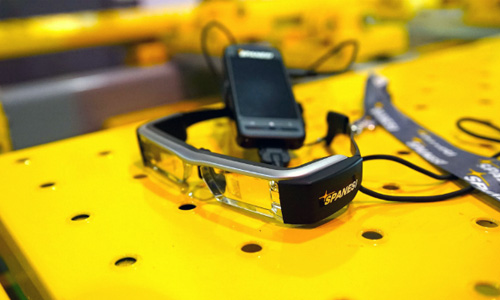 By Mike Davey Toronto, Ontario — June 3, 2015 Spanesi Americas is set to premiere a new technology at NACE that the company says will allow technicians to go hands-free. The system, TOUCH Virtual, utilizes a pair of glasses similar to Google glasses to put everything techs need front and centre in their vision, without […] 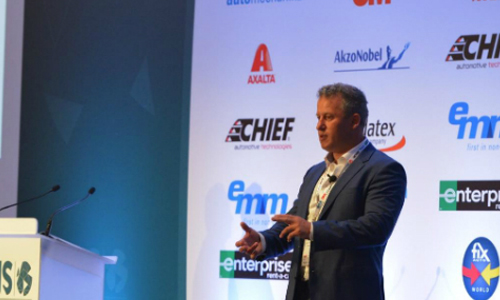 By Jeff Sanford Toronto, Ontario — July 3, 2015 — Tesla Motors has cultivated a reputation for being on the cutting edge of technology. Improper repairs to one of the company’s vehicles could easily damage this reputation, so building a strong network of repair centres has been one of Tesla’s top priorities.  Andy MacDonald, Body […] 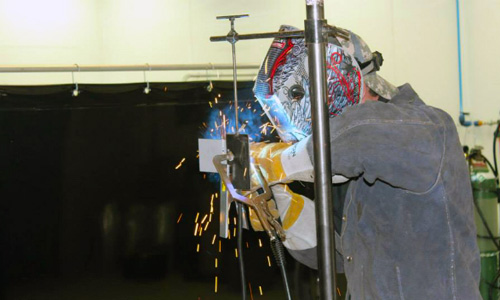 By Mike Davey Hamilton, Ontario — July 2, 2015 Improper welds can easily compromise a vehicle’s structural integrity. This makes the need for welding training critical, especially when combined with the constant drive towards lightweighting and new material combinations in the auto industry. I-CAR offers training in these areas, but it can be expensive for […] 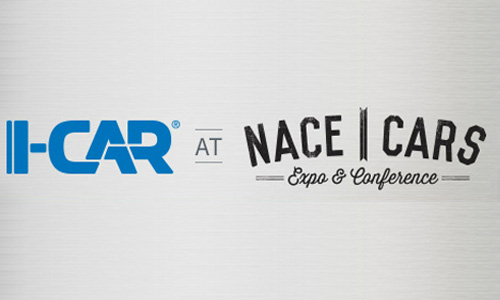 By Jeff Sanford Hoffman Estates, Illinois — July 2, 2015 As NACE draws near, the excitement continues to mount. Tweaking the interest of attendees, I-CAR has just released the line-up for its annual Inter-Industry Conference. This year’s NACE event is, appropriately, in the motor city, taking place at the downtown Cobo Center from July 21 […]

Minneapolis, Minnesota — July 2, 2015 Hollander has announced that the company will host its third Regional Training Summit in Detroit, Michigan. The next instalment of the series will be held at the Marriott Ypsilanti at Eagle Crest on August 29. The company says the full-day summit aims to increase yard efficiency and profitability with […]